What a difference a week makes! Last week Pierre-Emerick Aubameyang was seen as a disappointing flop after he failed to make an impact on the Blurrton Albion fantasy football team, but this week the Gabon striker soared back into our good books with a nice display against Brighton (despite his side losing 2-1…) The rest of the team also did reasonably well this week, racking up 60 points and narrowing the gap to 7th in the table just a bit. There’s still plenty of time to make up the difference and avoid finishing last in the office fantasy league – let’s see if Albion can pull it off!

For a quick reminder on what we’re up to here, take a read of our very first piece on this.

60 points isn’t a bad haul, especially given Blurrton’s recent run of between 28-40 points per week, and with Aubameyang and Troy Deeney both scoring it was a solid day for the front 3. Aubameyang added 18 points after his captain’s bonus doubled his original 9, whilst Deeney added 9 after scoring the only goal as Watford won 1-0 against West Brom. Our 3 Liverpool players, Loris Karius, Mo Salah and Virgil van Dijk scored 8, 8 and 6 points respectively after an impressive and comfortable 2-0 win against Newcastle.

Alexis Sanchez picked up an assist as Manchester United came from behind to beat Palace, adding 5 points to the total. Henrikh Mkhitaryan and Chicharito added 2 points each after simply playing 90 minutes, whilst Luke Shaw got 1 after only playing 23 minutes. Hector Bellerin only scored 1 point too after coming on for the final 7 minutes of Arsenal’s defeat to Brighton. Scott McTominay scored 0 points after only playing the first half and getting booked in that time.

On the bench, Victor Wanyama and Danilo added 1 point between them thanks to limited game time, but third sub Daryl Janmaat scored 6 points after playing the full 90 in Watford’s win over West Brom, keeping a clean sheet in the process. Frustrating to see so many points left behind. 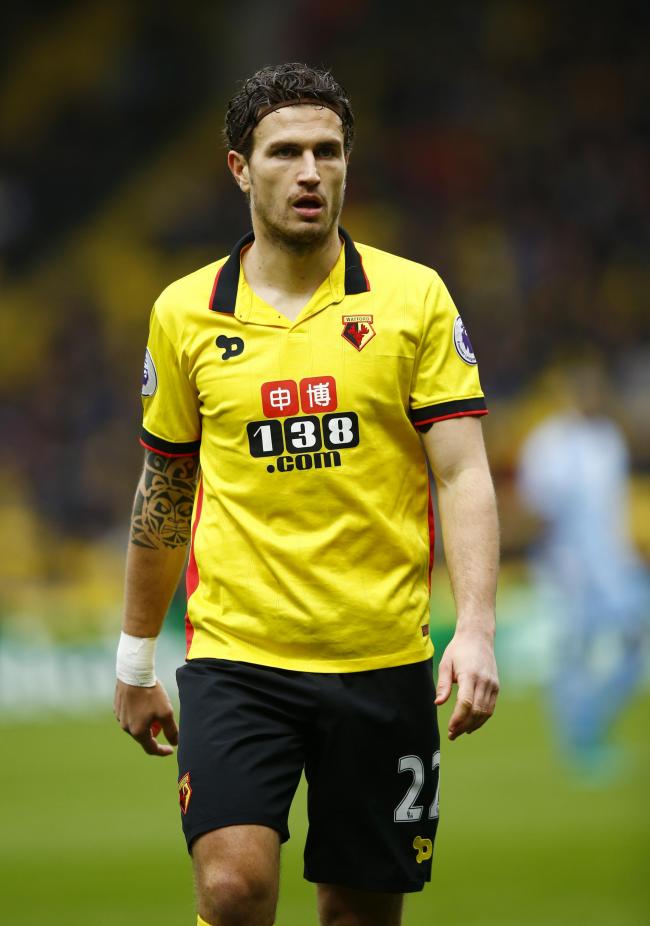 Janmaat scored 6 points but was sadly left on the bench

Who’s up for the chop then? With 0 points each, McTominay and Wanyama are the two players at risk of being transferred out this week, but as with previous weeks it will be the player with the least social media conversation surrounding them who will be out of the side. McTominay has a distinct advantage here, having played the first half of United’s woeful Monday night clash against Palace, whilst Wanyama was sat on the bench for Spurs’ victory over Huddersfield. And so it proved, with McTominay being tweeted about 2,921 tweets to Wanyama’s 32… Just a small margin of victory then!

Wanyama cost us 4.6 million, which can be topped up by the spare money from last week to give us 5.6 million to spend on a new midfielder. Of course, we won’t be adding anyone who has already been in the Blurrton Albion squad, as well as sticking to our limit of 3 players from each team and, of course, our budget. That means no players from Manchester United, Liverpool or Arsenal, as we’ve filled our quota of players from those clubs already.

At exactly 5.6 million and 4,337 tweets, Andros Townsend will be the new midfielder added to Blurrton’s squad. The Palace midfielder scored the opening goal via a somewhat lucky deflection on Monday night, but with a tough run of games coming up can he add a few bonus points each week? 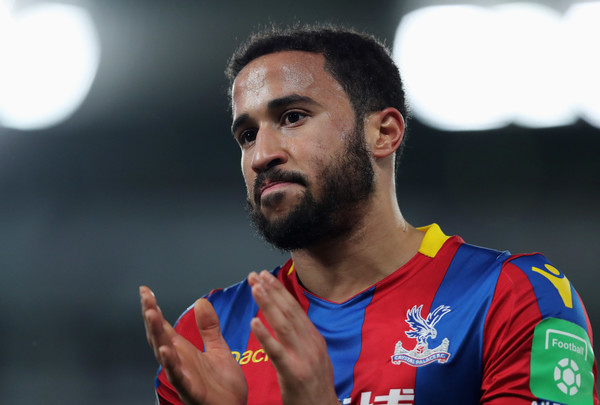 Salah (24,004 tweets) will take on the captaincy after yet another impressive performance in Liverpool’s win over Newcastle, with Aubameyang (11,140 tweets) dropping to vice-captain. Karius (8,188 tweets), Shaw (5,955 tweets) and Sanchez (7,085 tweets) keep their places in the starting 11, with Townsend coming straight into the side. McTominay and Mkhitaryan (1,897 tweets) keep their places in midfield, leaving 3 spots left to take.

To find out more about how Blurrt’s social media analytics can help you analyse the story behind sporting events, product launches or advertising campaigns, contact Ali at alistair@blurrt.co.uk