Manchester City moved to within 2 wins of the Premier League title after comfortably beating Stoke 2-0 on Monday night, whilst Manchester United’s 2-1 victory over Liverpool and Harry Kane’s ankle injury put the Red Devils in the driving seat for second place. West Brom sank closer to the drop after losing 4-1 against Leicester, whilst Mark Noble attempted a different sort of drop at the London Stadium as the West Ham – Burnley game descended into violent scenes. We took a look at the key social media stories from the weekend using our incredible Sports Hub, which allowed us to find all of these stories within 5 minutes! Incredible!

Rashford at the Double

Marcus Rashford has struggled with injuries and the arrival of Alexis Sanchez this season, somewhat pausing the progress made by the young England winger. He made an unmissable impact on the United – Liverpool derby this weekend though, scoring twice to secure victory for his side and put them firmly in control of second place. He was by far the most talked about player this weekend (in fact, the most talked about player since David de Gea’s miracle game against Arsenal back in week 15 of the season!), putting him at the top of our leaderboard. 148,632 tweets were sent about Rashford, over 100,000 more than second placed Petr Cech!

Is there a person on this earth who doesn’t like David Silva? Apparently, but very, very few. Silva scored twice for Manchester City, putting the table toppers within touching distance of the Premier League trophy in Pep Guardiola’s second season in England. The Spanish playmaker has been a fan favourite at the Etihad for a few years now and is still earning plaudits on social media too. 95% of tweets about him on Monday night were positive, a ridiculously high number! There’s no doubt that the 5% negativity came from Stoke fans, but the guy is just so likeable that neutrals and City fans alike just can’t help but praise him!

West Ham United can lay claim to some of the greatest names in English football history among their alumni. Bobby Moore, Geoff Hurst and Trevor Brooking graced the field at the Boleyn Ground and the alluring history of the Hammers has endured for generations. Mark Noble is a Hammer through and through, but what happened on the pitch on Saturday must have made his heart sink. The West Ham skipper confronted a pitch invader during his side’s 3-0 defeat to Burnley, one of a number of serous incidents which took place as protests and crowd trouble marred the day. Emotional responses to the incident clearly showed two sides: 50% of tweets were angry, aiming their anger at the West Ham board, whilst 41% of emotional responses were “wow”, as outsiders reacted with surprise at just how bad things have got in East London. 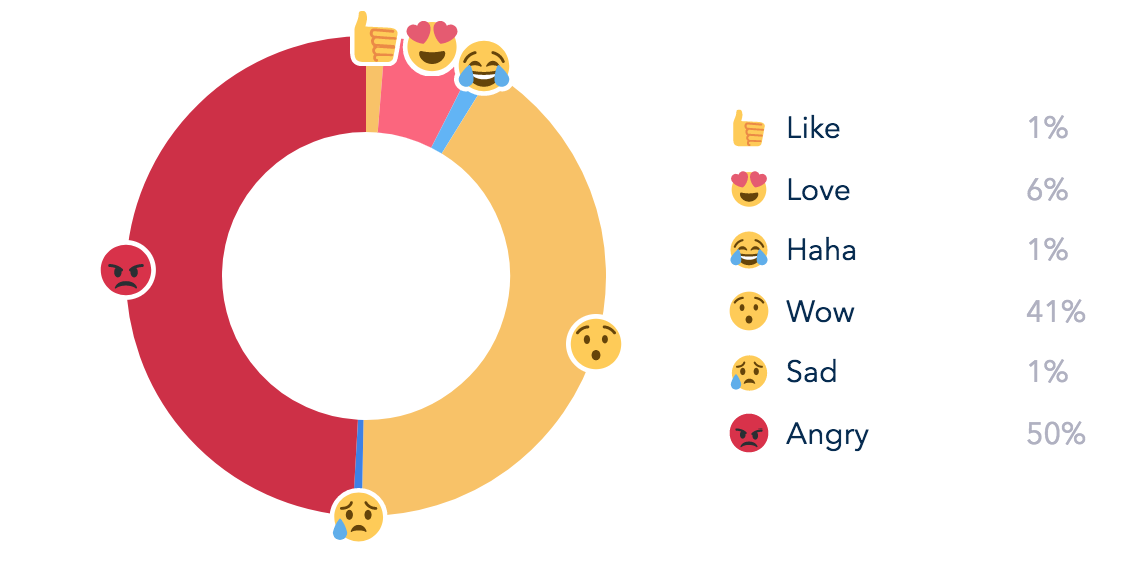 The experiment of combining Mauricio Pochettino and Manuel Pellegrini has come to an end in Southampton, as Mauricio Pellegrino was sacked after their poor defeat to Newcastle. 81% of conversation about the man in charge of the Saints was negative after only 1 win in the last 17 games, with anger understandably the most common emotion. A massive 71% of emotion bearing tweets expressed their annoyance, with a further 10% sad with the direction the club has gone in and the poor state of their survival chances after such a poor run of form. 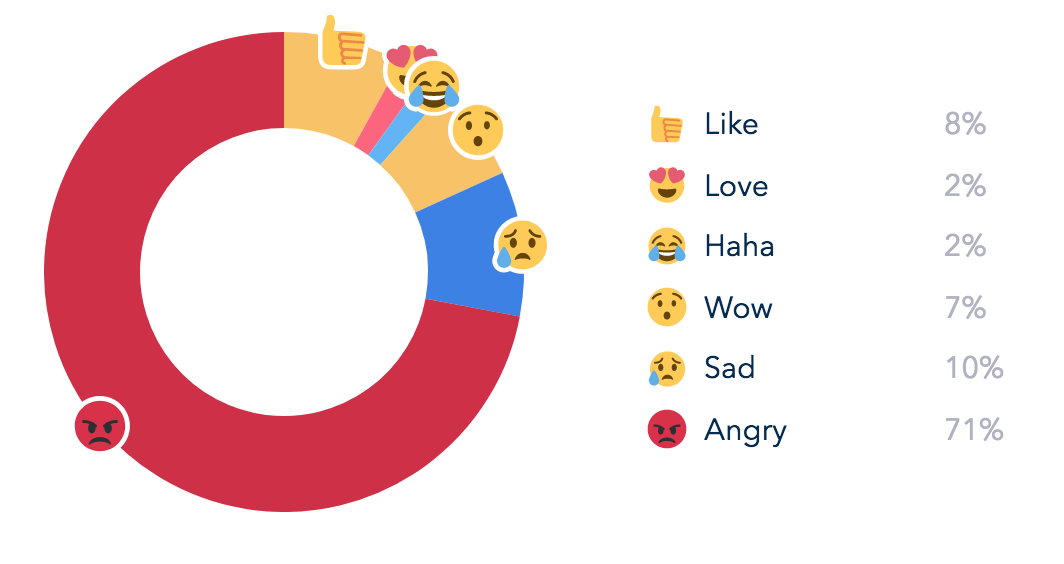 Dejan Lovren was taken apart somewhat by Romelu Lukaku, as the big Belgian striker played a crucial role in the two United goals after out-muscling the Croatian centre back. At the other end, Eric Bailly’s triumphant performance (and own goal) saw his conversation rise the second most (3,481%). Team mates Marouane Fellaini (2,882%) and Rashford (2,833%) also saw steep rises in the levels of conversation surrounding them compared to the previous week. Newcastle’s loanee Kenedy was the third biggest riser after scoring twice in his side’s impressive 3-0 victory. He saw conversation levels rise by 2,915% thanks to his stand out performance.

For more information about how Blurrt’s social media analysis can help you get a better understanding of the conversation, contact Ali at alistair@blurrt.co.uk