Another weekend of Premier League football has come and gone, and somehow Antonio Conte remains in his job at Chelsea. The embattled Italian has been struggling this season and could become the latest victim of the fabled West Brom curse if his side fail to win this weekend. Spurs and Liverpool played out a controversy-filled 2-2 draw, whilst Manchester City dropped points at Burnley. Manchester United took a tighter hold of second spot after beating Huddersfield and seeing Conte’s Chelsea lose 4-1 to Watford.

We took a look at the social media story using our incredible Sports Hub, finding all of the weekend’s key talking points in less than 5 minutes each!

Auba Makes Himself At Home

Pierre-Emerick Aubameyang crowned a confident debut for Arsenal with his first goal for the club, chipping the ball delightfully over Jordan Pickford to put the Gunners 4-0 up at half-time in a 5-1 thrashing on Saturday evening. The striker, signed from Borussia Dortmund on deadline day, received an overwhelmingly positive reception, combining well with fellow newbie Henrikh Mkhitaryan. The Gabon striker certainly brought the feel-good factor back to the Emirates, at least for the time being…

Emotionally, fans were also very supportive of the new frontman, with 50% of emotion-bearing tweets “liking” his performance, a further 20% “loved” it and 17% were “wowed” by how well he played.

Olivier Giroud joined Chelsea on deadline day, part of the three-way deal which saw Aubameyang join Arsenal and Michy Batshuayi leave Stamford Bridge to join Borussia Dortmund on loan. The French striker didn’t have a great week though, as his old and new teams registered extremely poor results. Twitter users were quick to point that out…

The negativity surrounding Chelsea, as well as rival fans mocking his immediate “impact”, contributed to Giroud being the ninth most talked about player over the weekend, as well as the high levels of negative conversation contained within that.

5 of the top 10 most talked about players moved clubs this January, meaning transfers and debuts dominated the fan conversation. A further 2 players moved to new clubs last summer, meaning only 3 of the most talked about players this weekend were at the same club at the end of last season. If anything shows the true nature of the transfer market and the conversation that it generates, this weekend might have been it. 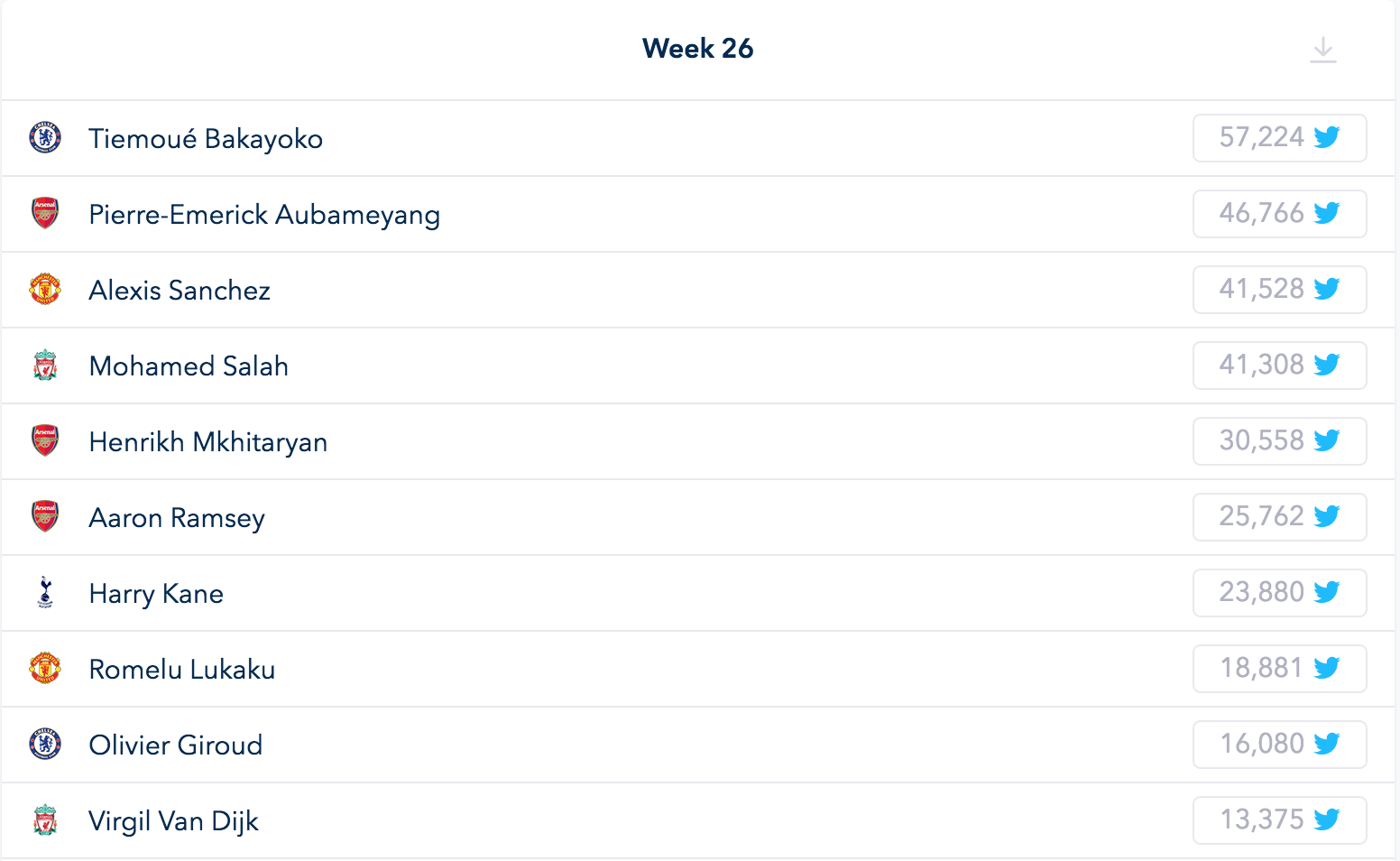 Sam Allardyce had a solid start to life at Everton, but defensive stability has started to slip again and the team have been one of the least exciting to watch in the past few weeks. Big Sam faced the wrath of the fans on social media after his Everton side were demolished 5-1 by Arsenal, with anger the key emotion. 65% of emotion-bearing tweets expressed their annoyance at the performance, his squad selections and the general feeling of doom and gloom accompanying his tenure so far. 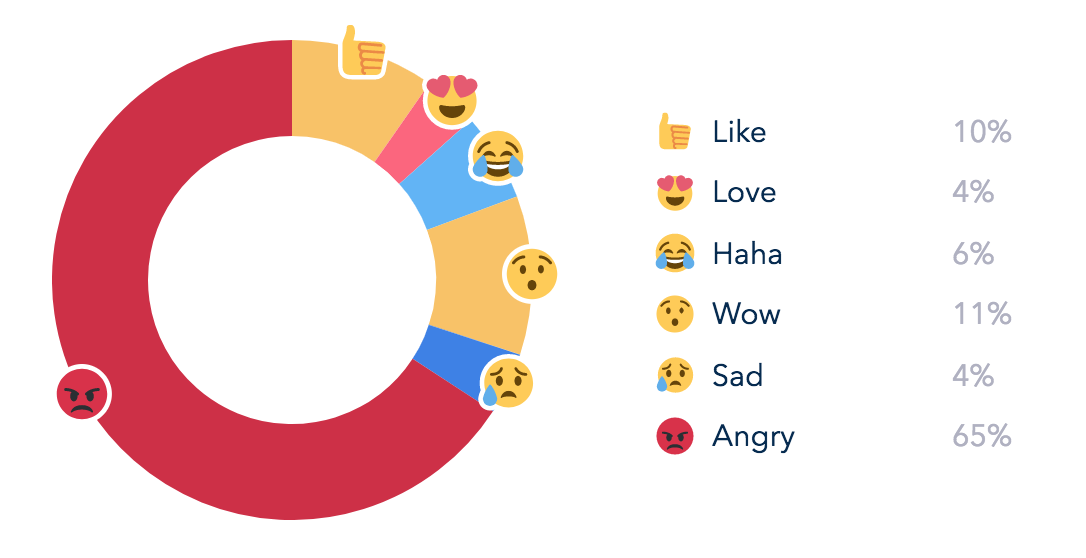 Aubameyang’s scorching debut took him to the top of the “Who’s Hot” leaderboard, but the other 4 players who saw a huge increase were more of a surprise. Victor Wanyama only played the final few minutes of Spurs’ draw with Liverpool, but the Kenyan midfielder scored a thumping half-volley which almost broke the net and saw conversation about him soar as a result. Scott McTominay was involved in a strong collision in United’s victory against Huddersfield, suffering a head injury and being unlucky not to earn a penalty. Troy Deeney’s exuberant celebration and Gerard Deulofeu’s controversial penalty win saw the two Watford men round off the leaderboard.

If you want to find out more about Blurrt’s data analysis and how it could help you generate interesting and unique content, contact Ali at alistair@blurrt.co.uk