Back To The Bottom

Blurrton Albion returned to the foot of the office fantasy football table after a poor week in which just 32 points were scored. With the transfer window having just closed, it might be time to consider using our wildcard – something which we will do next week, after the next round of fixtures are completed this weekend, allowing all the new signings time to make an impact. With Pierre-Emerick Aubamayang and Aymeric Laporte joining the Premier League in the last week, there should be plenty of opportunities for Blurrton Albion to make some moves and get back in the race.

For a reminder of what it is we’re doing here, check out our very first blog.

In what turned out to be a very poor week for Blurrton Albion, only 4 players scored more than the standard 2 points (and one of those was captain Romelu Lukaku, who only scored 4 points thanks to his captain’s bonus…) Liverpool left back Andy Robertson added 6 points, this week’s largest contribution, as the Reds comfortably saw off Huddersfield 3-0 in what could have been a tricky fixture (in a week of banana skins for top Premier League sides). Dele Alli added an assist and a clean sheet to his standard 2 points, before losing 1 for a booking picked up for a foul on Alexis Sanchez. Mesut Ozil was a bright spark in an otherwise poor Arsenal display, picking up 4 points thanks to an assist (minus a point for a booking). With Alli adding 5 points overall and Ozil 4, things really were very poor for our crowd-sourced fantasy team this week! 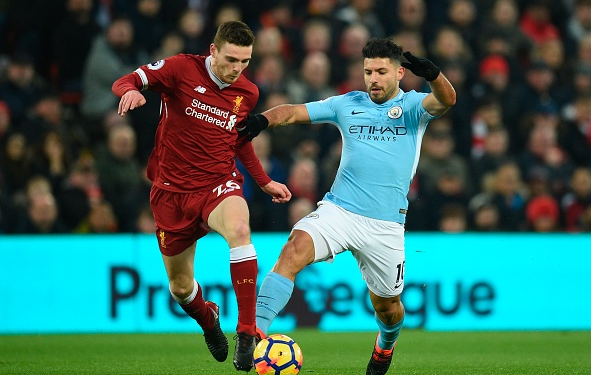 Every other player in the starting 11 scored 2 points, apart from Chelsea defender Marcos Alonso, who only picked up 1 as his side were torn apart by Bournemouth at home. On the bench, all 3 players scored 0, making Arthur Masuaku, Victor Lindelof and Willian our three candidates for the chop this week.

With Masuaku suspended until mid-March, he will be the first of our transfers to leave the team. For some reason FA Cup weekend and Deadline Day must have thrown me off, as we have 2 free transfers to use. Therefore, the least talked about player out of Lindelof and Willian will also be out…

Willian (296 tweets) just about keeps his place in the squad after Lindelof (195 tweets) generated marginally less conversation as Manchester United fell 2-0 to Spurs. With 2.1 million in the bank, Masuaku costing 4.4 million and Lindelof costing 4.9 million, we head to the transfer market with 11.4 million to spend on two defenders, hoping to add some real quality to the defensive line.

Instead, we replace Lindelof with his United team-mate (and perennial joke on social media) Phil Jones, whose comic own goal against Spurs and his complete inability to deal with Harry Kane made him the most talked about defender of week 25 (30,123 tweets). Nathan Ake scored Bournemouth’s third against his former club Chelsea, making him the second most talked about defender this week (8,380 tweets). Those two cost Blurrton Albion 5.7 million and 4.9 million respectively, leaving 0.8 million spare in the bank for our wildcard week after week 26.

Jones and Ake head straight into the first team set up, with Jones actually taking on the captaincy after his horror show made him the most talked about player in the entire league during the midweek fixtures. Let’s hope United can do better against Huddersfield this time around than they did last time…

Lukaku (14,576 tweets) is demoted to vice-captain, after he once again failed to make a big impact on a game against a top 6 rival (and therefore made a huge impact on social media…) Ozil (8,877 tweets), fresh from signing a new contract at Arsenal, will start in midfield, with team-mate Alexandre Lacazette (7,496 tweets). The Frenchman will be hoping that the arrival of Aubameyang won’t result in fewer minutes in the Arsenal side, but for now he’s safe in the Blurrton Albion starting 11.

Alli (4,819 tweets) also keeps his starting berth, along with Tiemoue Bakayoko (3,751 tweets) and Alonso (1,056 tweets). Robertson (478 tweets) will start in defence after top-scoring this week, and the final two spots will be taken by Willian and goalkeeper David de Gea (3,430 tweets). The team will line up in a 4-4-2 formation, a rarity this season as our fourth defender has often failed to be more talked about than the fifth most talked about midfielder.

Laurent Depoitre (210 tweets) will take his place as the first automatic sub, with James McArthur (21 tweets) and Angelo Ogbonna (13 tweets) taking the second and third spots on the bench respectively. 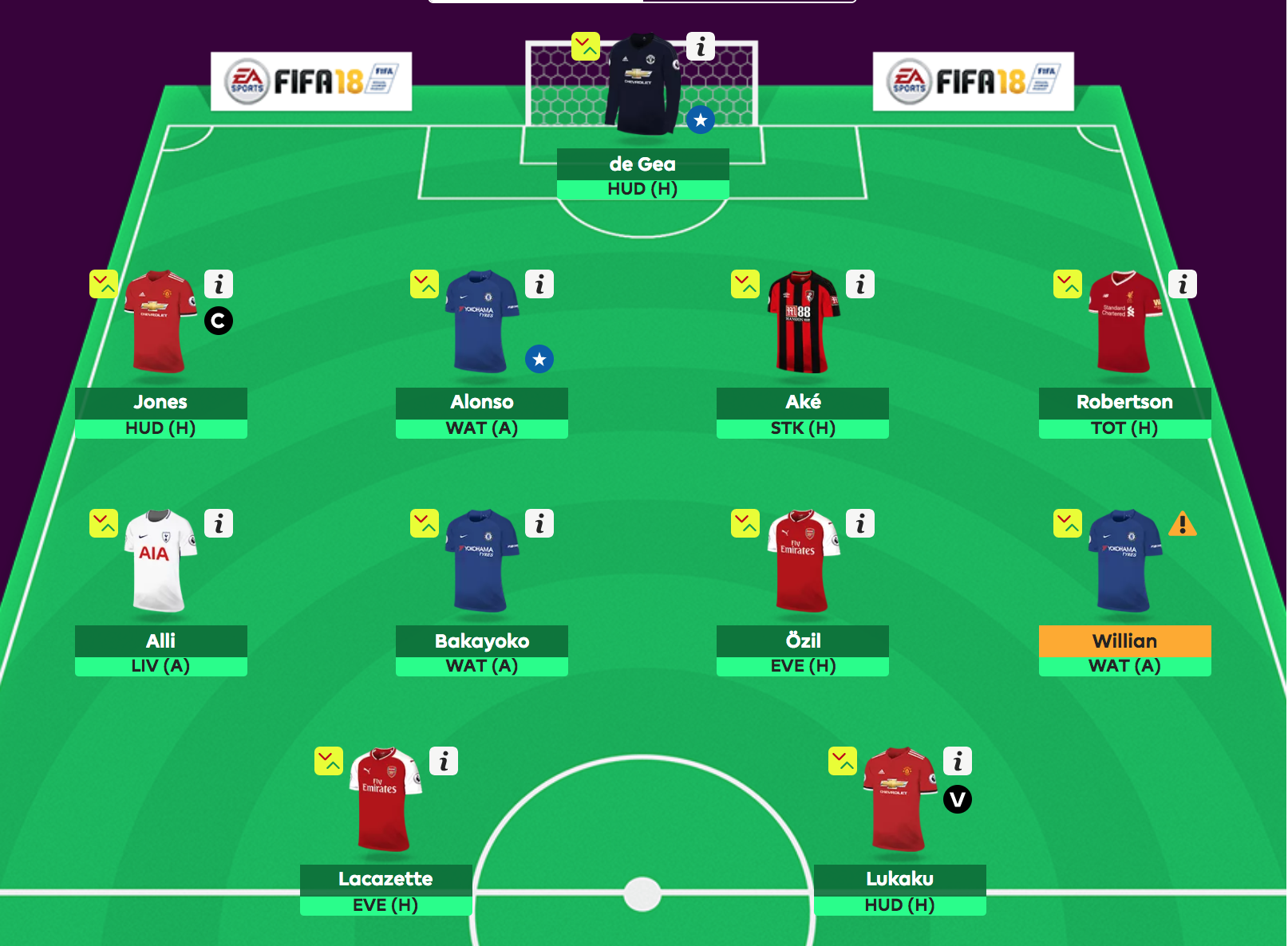 Find out next week how our new signings got on, and be ready for the excitement of a new look team as we go back to the beginning using our wildcard!

To find out how Blurrt can help you generate unique and engaging content, contact Ali at alistair@blurrt.co.uk