Another week, another upset: this time Liverpool came out on the wrong end of the story, losing 1-0 to Swansea on Monday night to undo all the good work they did last weekend against Manchester City. Spurs also dropped points, drawing 1-1 at Southampton, whilst Chelsea, Arsenal and the two Manchester clubs added 3 points to their season tallies against Brighton, Palace, Burnley and Newcastle. As always, we analysed the social media conversation surrounding every player in the Premier League to uncover the storylines you might have missed. Using our incredible Sports Hub we sourced all of these stories in less than 5 minutes each!

Nacho Monreal made Arsenal fans forget all about some guy called Alexis this weekend, as the Spanish left back took it upon himself to make Crystal Palace regret ever thinking they could come to a crisis-zone Emirates in good form and take points off the Gunners. Nacho scored one goal and assisted another two in the first few minutes of Saturday’s game to push Arsenal out into an early lead which they refused to relinquish. His performance certainly got fans onside, with 80% of tweets about him being positive. That demonstrated a boost of +73% on the previous match day, when Arsenal fans were concerned about his recurring injury issues. Those issues resurfaced just after the half hour mark, with Monreal forcing his manager into a change at left-back as he limped off with a minor problem with his ankle, contributing to the 20% of the conversation around him which was negative.

The Brazilian winger scored one of the goals of the season against Brighton, ably assisted by team-mates Eden Hazard and Michy Batshuayi. The two Belgians combined with some beautiful flicks to put Willian in the clear, with the Brazilian then driving a swerving shot well beyond the reaches of Brighton stopper Mat Ryan. Emotional responses to Willian’s goal demonstrated how impressed the fans were: “wow” was the most commonly expressed emotion, followed by “like” and “love”. 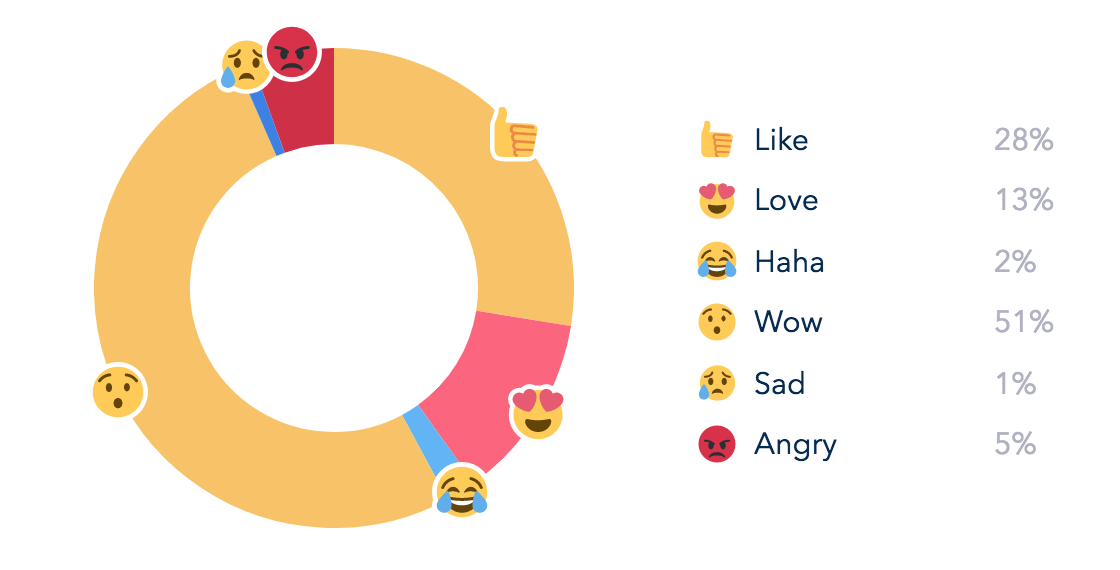 Willian’s goal made him the third most talked about player over the weekend, just behind Manchester United match-winner Anthony Martial and Hazard, who was generous enough to give his shirt to a young fan after the final whistle and gained plenty of social media platitudes as a result.

Eden Hazard hands his shirt over to a young lad in the crowd with a very polite sign! pic.twitter.com/oTI9Cg1hVH

Paul Lambert and Carlos Carvalhal haven’t been in charge of their respective clubs long, but both earned crucial victories this weekend as they attempt to drag Stoke and Swansea respectively away from the drop. Lambert’s leap caught the eye as Stoke impressed against Huddersfield, earning him 90% positivity after an underwhelming response to him taking over the job from Mark Hughes.

We think Paul Lambert might have enjoyed that Joe Allen goal… 😆 pic.twitter.com/KLl4ku8X4y

Carvalhal may not have seen the same boost in positivity, given that he’s been in charge longer and done a pretty good job up to this point, but leading his Swansea side to an impressive 1-0 victory over Liverpool on Monday night will certainly do wonders for his team’s confidence. Fans emotions were also on an upward swing, with “like” and “love” the two emotions which were expressed the most.

His analogy of Liverpool as an F1 car stuck in traffic certainly resonated well with fans; could it be that Swansea will yet survive relegation? Only 6 points separate them in 20th from Watford in 10th…

Swansea Manager Carlos Carvalhal: "I did an analogy with my players. Liverpool are a top team but they are a Formula one. If you put a Formula one in London traffic at 4 o clock the Formula one will not run very fast."

The “Who’s Hot” section of the Hub often throws up some of the most intriguing stories of the week. Charlie Musonda, Chelsea’s young Belgian star, created the fourth goal for the Blues having not really featured for them so far this season. This resulted in an increase in conversation surrounding him of 7,011%! Nacho Monreal also saw a much increased level of conversation after emphatically returning from injury (and then, sadly, returning to injury). Injury was a bit of a theme of the top 5 this week, with James McCarthy’s broken leg and the return of Danny Ings featuring for very different reasons… The final spot was taken by Swansea centre-back and “goal-hero against Liverpool” Alfie Mawson.

Put away the big guns

Our team of the week allows us to see the most talked about players of the week in an 11 a side line up, but using the Hub we can also filter out players from certain clubs. I’ve decided to take out players from the top 6 sides, to give us an indication of who fans were talking about on social media! 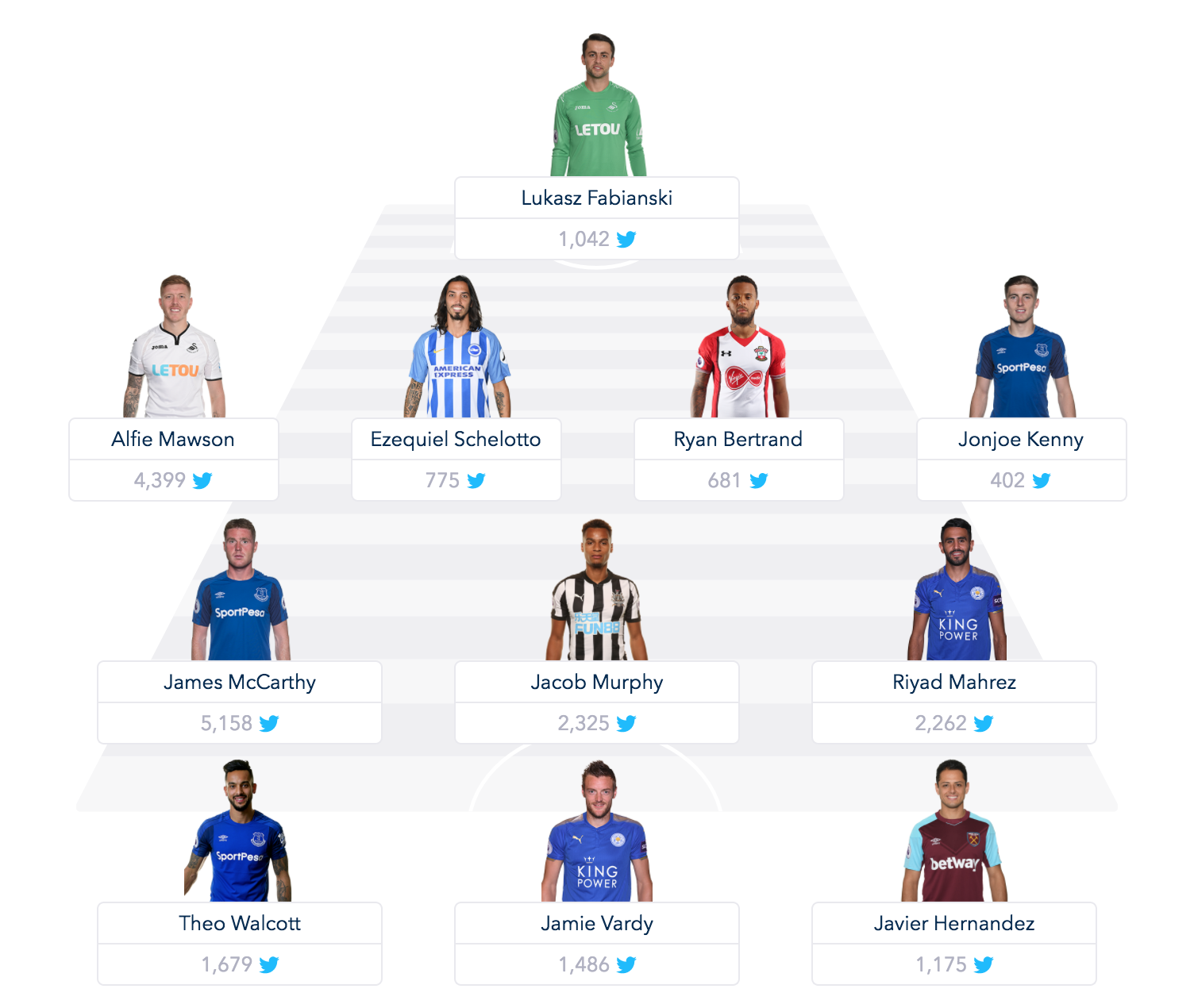 Two Swansea players, Mawson and goalkeeper Lukasz Fabianski, were crucial to their victory over Liverpool and represent the Welsh club in goal and one of the defensive spots. Ezequiel Schelotto was a threat down Brighton’s right side, and takes a defensive spot alongside Jonjoe Kenny and Ryan Bertrand. Kenny had Everton’s first shot on target of 2018 (yikes!), whilst Bertrand provided the assist for Davinson Sanchez’s own goal as Southampton managed to take a point off Spurs.

In midfield, McCarthy’s horrible leg break meant he was unfortunately the most talked about midfielder outside of the top 6 teams, followed by Jacob Murphy for his neat dinked finish against Manchester City that got Newcastle back into the game, and Riyad Mahrez, who scored a late goal to cap Leicester’s 2-0 victory over Watford and seal Marco Silva’s fate as the next supposed saviour to be sacked.

Theo Walcott grabbed an assist on his debut to lead the non-top 6 front line, with Jamie Vardy’s goal putting him in the team and Javier Hernandez’s classic poacher’s finish placing him in the starting line-up. With Walcott already having moved and Vardy and Chicharito apparently interesting other clubs, it could be a front three of transfer targets too. Chelsea certainly wouldn’t be interested though – none of them are washed-up, injured or available on loan! 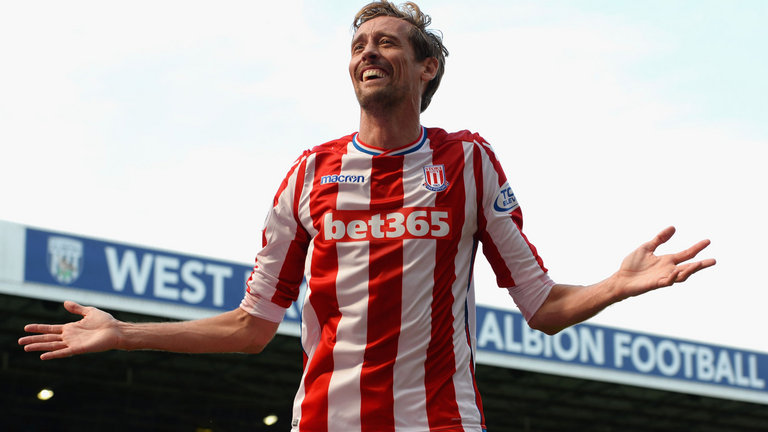 If you want to find out how Blurrt’s social media analysis can help you generate interesting and unique content, contact Ali at alistair@blurrt.co.uk