Blurrt Returns To Davos for #WEF18 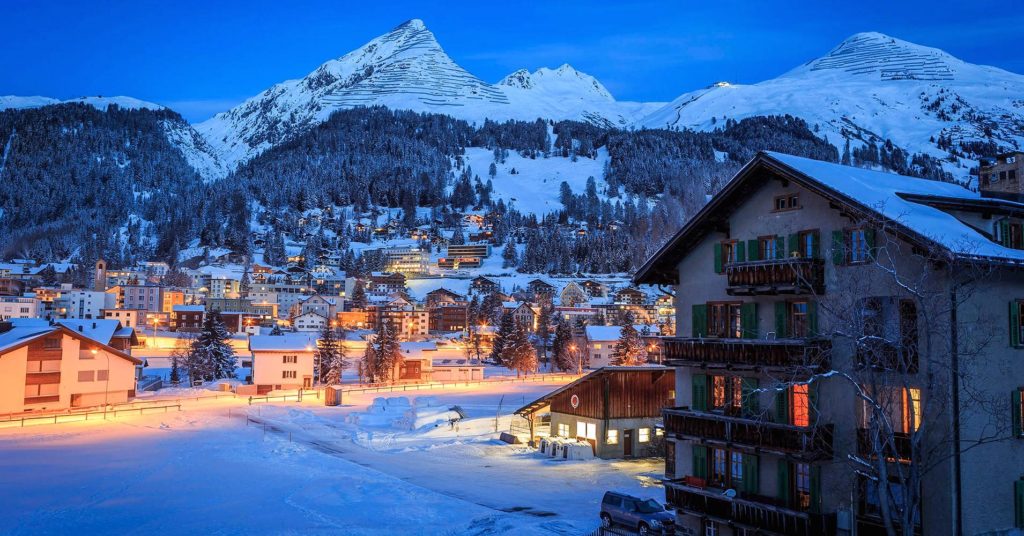 For a second year running, we’re excited to be on our way to Davos for the World Economic Forum Annual Meeting where we’ll be showcasing social media engagement on live screens across the event.

Colloquially known as Davos for the Alpine resort town in which it’s held, the Annual Meeting is hosted by the World Economic Forum (WEF), a Swiss non-profit foundation and brings together global leaders to discuss pressing issues facing the world.

Typically, no more than two thousand people are invited to attend the meeting but as with many events of this scale, hundreds of thousands of us will get involved in the conversation and share our views via social media.

Last year, we displayed a range of visuals including a map showing conversation hotspots from around the world, which topics were being talked about the most, and spikes in overall conversation. 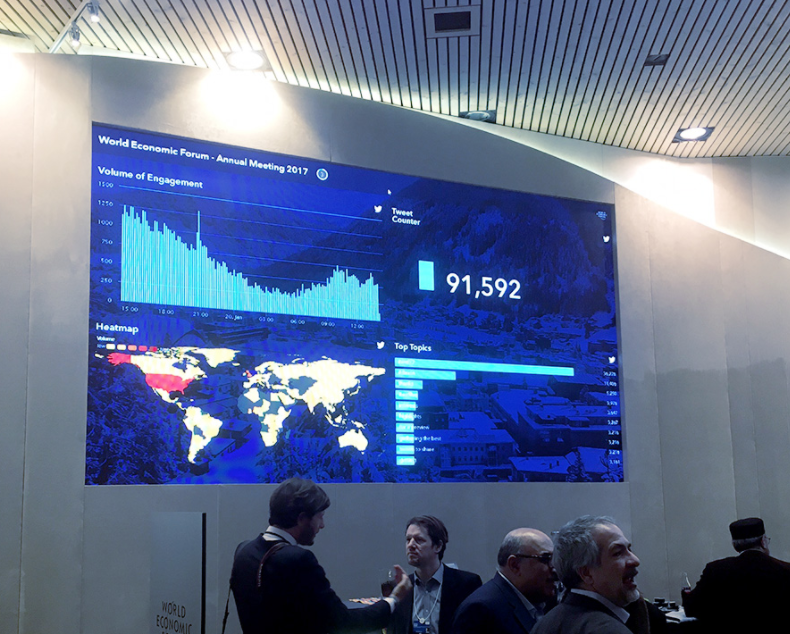 In addition, this year, our advanced location visual will show not only where in the world conversations are taking place but who’s talking and what people are saying in real time. We’ll also be showing who the most influential business leaders, politicians, academics, and journalists attending the event are and will display their top engaged posts live on screen.

Blurrt has even more presence this year, with screens scattered throughout Davos, meaning we can bring more context to the event and encourage those attending to get involved and share their experiences.

We are delighted to be a part of such a key global event for the second year and look forward to sharing our insights both in Davos and on our social media channels.