Pierre-Emerick Aubameyang was one of the headline signings made by Blurrton Albion at the end of the January transfer window when we used our wildcard, but his disappointing return since then has left something to be desired. His missed penalty against Manchester City last night rounded off a poor game week in which he scored 0 points, but Blurrton themselves didn’t do too badly overall. 44 points failed to lift the team off of the bottom of the table, but there is life in the team yet!

For a reminder of what we are doing here, take a read of this.

Mo Salah was the top scorer in game week 28 for Blurrton Albion, picking up 10 points as he scored one and assisted another in Liverpool’s 4-1 victory over West Ham. Our second top scorer was Troy Deeney, as the Watford striker scored the winning goal against Everton, adding 9 points to the total. Danilo picked up 6 as Manchester City kept a clean sheet against Arsenal, whilst Daryl Janmaat managed to add 5 as Watford kept a clean sheet too (although he was booked, taking one point back off).

Victor Wanyama added 3 points thanks to Spurs holding Crystal Palace at bay, whilst Loris Karius also scored 3 points thanks to his 3 saves against the Hammers. Virgil van Dijk, Alexis Sanchez, Scott McTominay and Henrikh Mkhitaryan all only added two points to the total, somewhat surprisingly given the clear star power there, and Aubameyang failed to pick up any points at all as mentioned above. On the bench, Gary Cahill and Eliaquim Mangala didn’t play a single minute, meaning they scored 0, and Chicharito only picked up 1 point after coming on as a late sub. 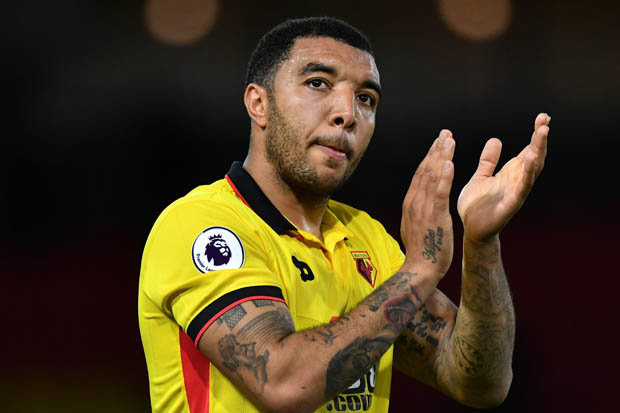 Mangala has a knee injury, so will be subbed out, and Cahill (169 tweets) was talked about much less than Aubameyang, meaning the two defenders on the bench will be the players transferred out this week. Remember, we will no longer be transferring back in players who we have previously transferred out. Cahill and Mangala give us 11.2 million to spend, as well as the 0.5 million we had left over from before, giving us 11.7 million available for the two most talked about defenders from the previous weekend!

Patrice Evra would have been the first player to be transferred in, but the French full back has a yellow triangle against his name and is questionable for next week. Second on the list of most talked about defenders is Arsenal right back Hector Bellerin (4,685 tweets). Bellerin got into an argument with Arsenal Fan TV recently and his performance against Man City on Thursday night led to plenty of backlash from those he criticised. Nevertheless, he gets added into the team alongside fellow newbie Luke Shaw. Shaw (1,075 tweets) was only the 14th most talked about defender, but the players above him were either too expensive (Serge Aurier, Nicolas Otamendi), took us above our maximum of three from one team (Shkodran Mustafi, Laurent Koscielny) or have been in our team before (Andy Robertson). 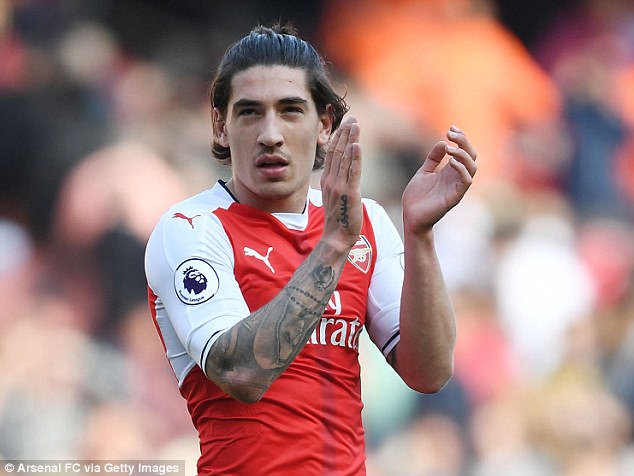 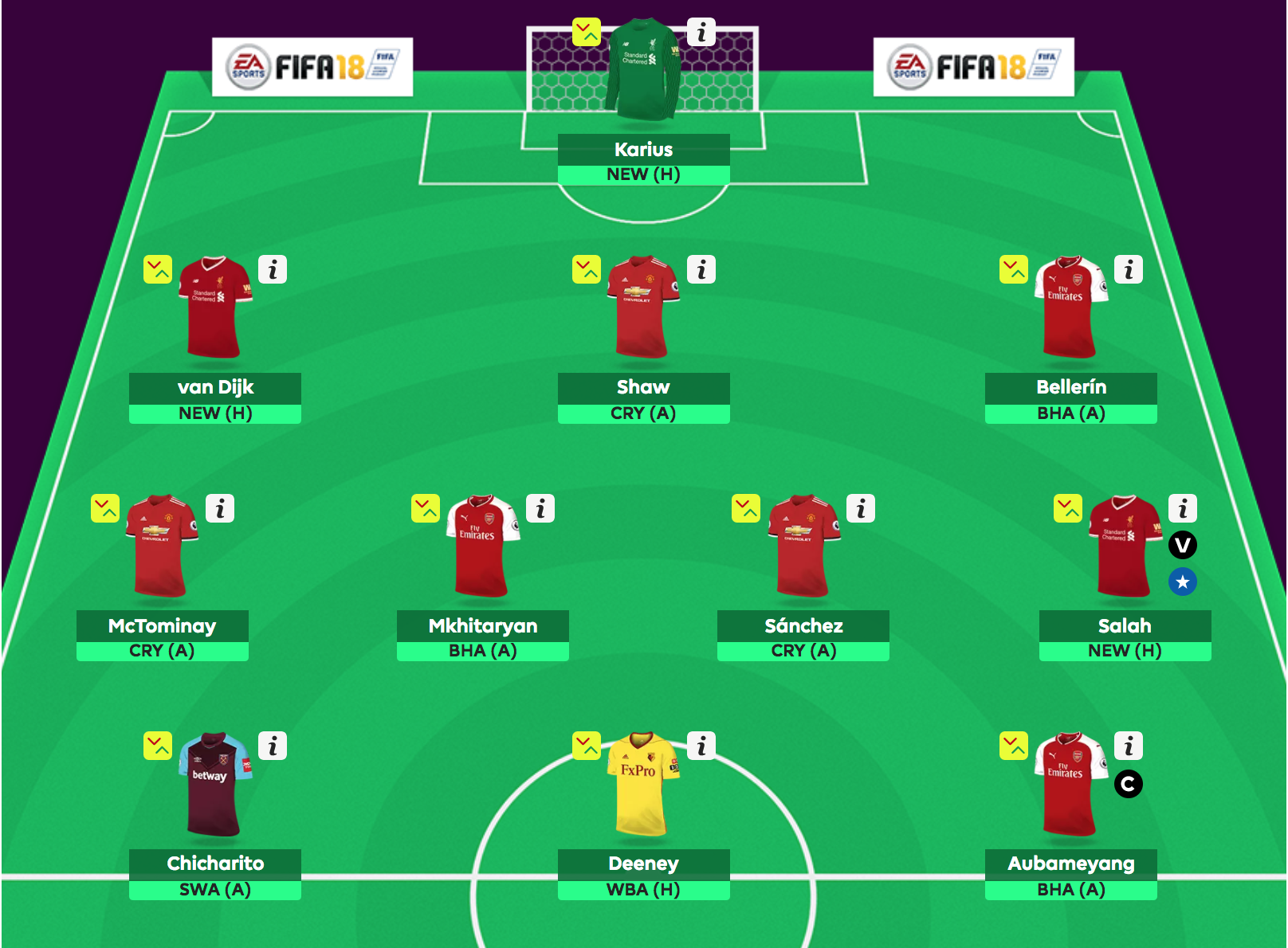 To find out more about our social media analysis and how it can help you generate interesting and unique content, contact Ali at alistair@blurrt.co.uk