ITV’s hit show “I’m a Celebrity – Get Me Out of Here!” returned to our screens on Sunday night with a new batch of celebrities and a new set of Bushtucker Trials, with TV audiences introduced to the contestants and, of course, the returning presenters Ant and Dec. The show saw plenty of engagement on social media, with Twitter users getting involved with the new series and supporting or slating the contestants. 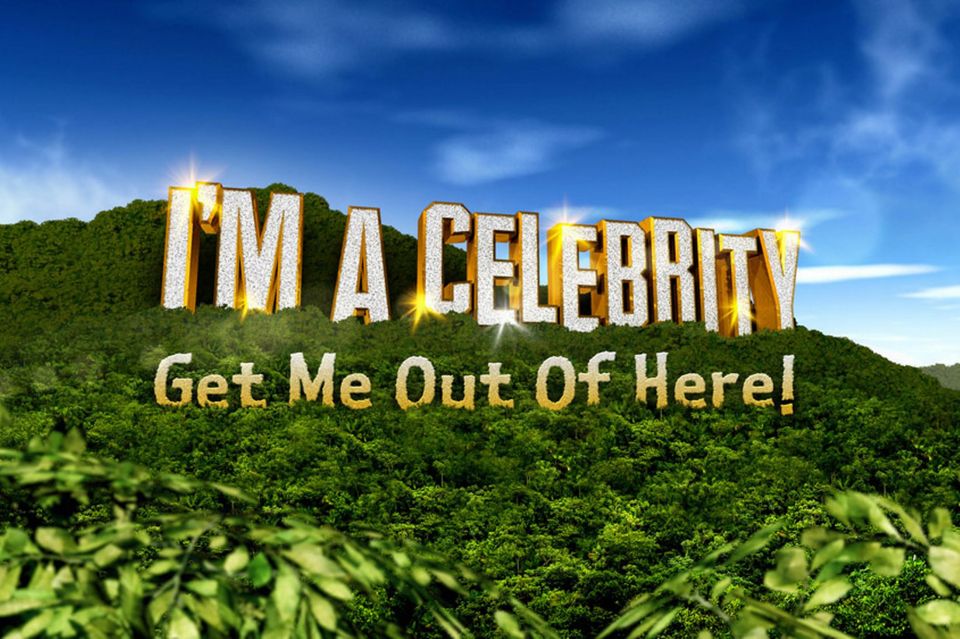 Here’s a brief look at each of the contestants, and how they fared on social media last night.

The former Olympic silver medalist (or, as he referred to himself in his introduction, former Olympic Champion…) has already made waves on social media after saying in 2012 that “I’m a Celeb” is for has-beens, earning him a refute from 2015 winner Vicky Pattison.

Oh dear… Looks like he had a change of heart… 😂🙈💸 @imacelebrity pic.twitter.com/DLiaM8iHVe

Fans were divided, with a ratio of 13%-27% negative-positive tweets about him (60% neutral), demonstrating how his arrogance might have impacted the way people see him. “Kell Brook” was one of the terms used most in association with Khan, maybe suggesting that viewers were mocking Khan for not fighting the former Welterweight champion.

Samantha Quek came out firing on “I’m a Celeb” opening night, taking aim at the rumours surrounding John Terry and his history with his team mates’ girlfriends…

Dennis Wise himself didn’t receive a lot of attention in the first episode from non-football fans, although he received polar-opposite reactions from Chelsea fans and everyone else, with a Chelsea fan account wishing him luck and everyone else hoping for him to be attacked by anything from kangaroos to spiders. To say some of the tweets were unprintable would be an understatement.

"Scored a f*cking great goal, in the San Siro…

You know the rest. pic.twitter.com/8Qt2nJQ4mJ

(And yes, I know those weren’t exactly clean. You should’ve seen the others)

Fans were certainly spreading positivity about the “Made in Chelsea” star, with 53% of tweets about her being positive (8% negative, 39% neutral) and 64.7% of emotion bearing tweets expressing love. “Toff” is certainly off to a good start!

I think that @ToffTalks is going to surprise us all! Think she’s got some real inner steel going on! Love @imacelebrity and it’s started off great! So happy @antanddec are BOTH back! #ImACeleb2017 #gotoff #goAnt

YouTuber Jack, brother of singer Conor, entered the jungle as the only celebrity without a Wikipedia page and so gets the least amount of backstory (you can’t expect me to actually put any work into this can you?). Stanley Johnson might not be the only one not to know what Jack actually does for a living, but at least the YouTube community had the younger Maynard’s back.

Jack Maynard trying to explain to Stanley Johnson what a “YouTuber” is, is gonna be a conversation I look forward to 😂😂 #imaceleb #ImACeleb2017 @Jack_Maynard23

Whilst his fans may have supported him, plenty were angry that the brother of a singer was on the show. In their eyes he was pushing the definition of a celebrity just that bit too far (not sure why the line was drawn here to be honest, but there you go) and that having a famous brother and making YouTube videos wasn’t enough. Maybe there was some bitterness involved, but it was on Twitter so I doubt it… 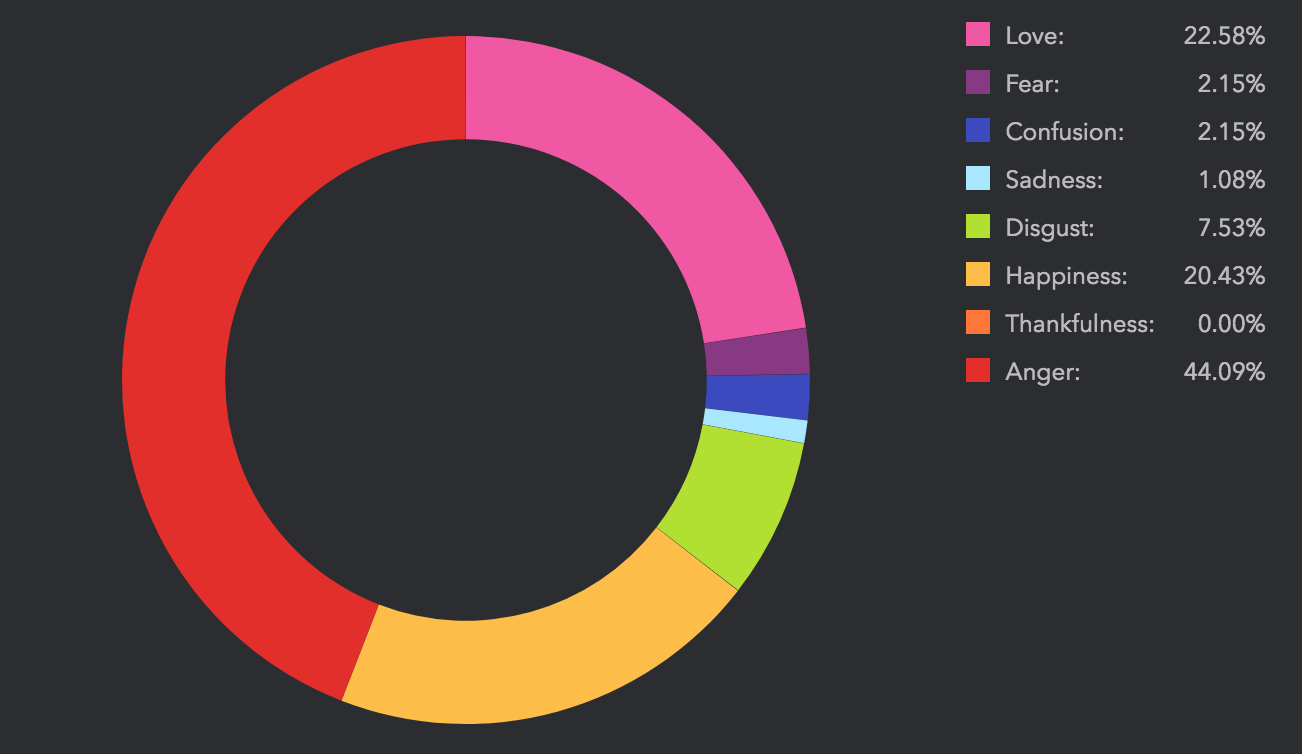 The “Hollyoaks” actor entered the jungle and was greeted with a very positive response from Twitter users, with 64% of tweets about him being positive (8% negative, 28% neutral). 67.8% of emotional tweets expressed love, as he proved to be a popular addition to the jungle (and a handsome one at that, apparently).

Jamie Lomas on my screen for the next three weeks, don’t mind me 🤤 #ImACeleb

Let’s see if it takes him all the way to the final!

The fact that Jennie McAlpine, star of “Coronation Street” is one of the most well known stars felt like a let down to long-time watchers, leaving many wondering why there were so few “real” celebrities on the show.

Apart from Jennie McAlpine, Amir Khan and Jamie Lomas where are the actual celebrities please?
#imaceleb

When Jennie McAlpine is the most famous celebrity #ImACeleb

For some, her appearance was a reason to watch the show for the first time however, demonstrating her pull as a hugely recognisable face from British TV.

Jenny McAlpine is in #ImACeleb ? I might have to tune in for the first time ever.

Google’s power as a search engine certainly helped me out as I went looking for background on Jamie Vardy’s wife. Rebekah seems to be in the jungle simply because she is married to Leicester City star Jamie, which isn’t as bad as it might seem seeing as Jack Maynard is only in there with her because he was born to the same parents as Conor. Anyway, fans were more interested in making jokes about Jamie having a party or being grateful John Terry wasn’t in the jungle to really talk about Rebekah… Maybe we will see that change as the series progresses.

When Jamie Vardy realises Rebekah's away for 3 weeks… #ImACeleb pic.twitter.com/OCcfIpuv5j

Jamie Vardy will deffo be having a party 🍻😂 #ImACeleb

Shappi Khorsandi enters the jungle armed with her sharp wit and comic timing, as well as presumably some willingness to put up with Stanley Johnson.

I totally love Shappi, her and Stanley are gonna be such a funny pairing #ImACeleb

Anyway, Shappi seemed to make a positive impression on viewers, with “love” and “funny” being the two words used most often in conjunction with her. Putting her together with Stanley seems to have been a masterstroke, as users flock to make jokes about a member of the Johnson family and an Iranian whilst imagining what could possibly go wrong…

Careful Shappi – the last time one of the Johnson’s got involved with an Iranian, she got an extra 5 years in prison… #ImACeleb

Everyone pray for Shappi, this will be the true test of her patience #ImACeleb

Father of Foreign Secretary Boris Johnson, Stanley enters the jungle as the oldest contestant and the clear winner of “Most Likely to father a future Prime Minister”. Twitter users shared both positive and negative reactions to his first appearance on the show, with 34% of tweets being recorded as positive and 21% negative (45% neutral). This can also be seen in the emotional reactions to him: around a third of responses were angry and a third demonstrated love! 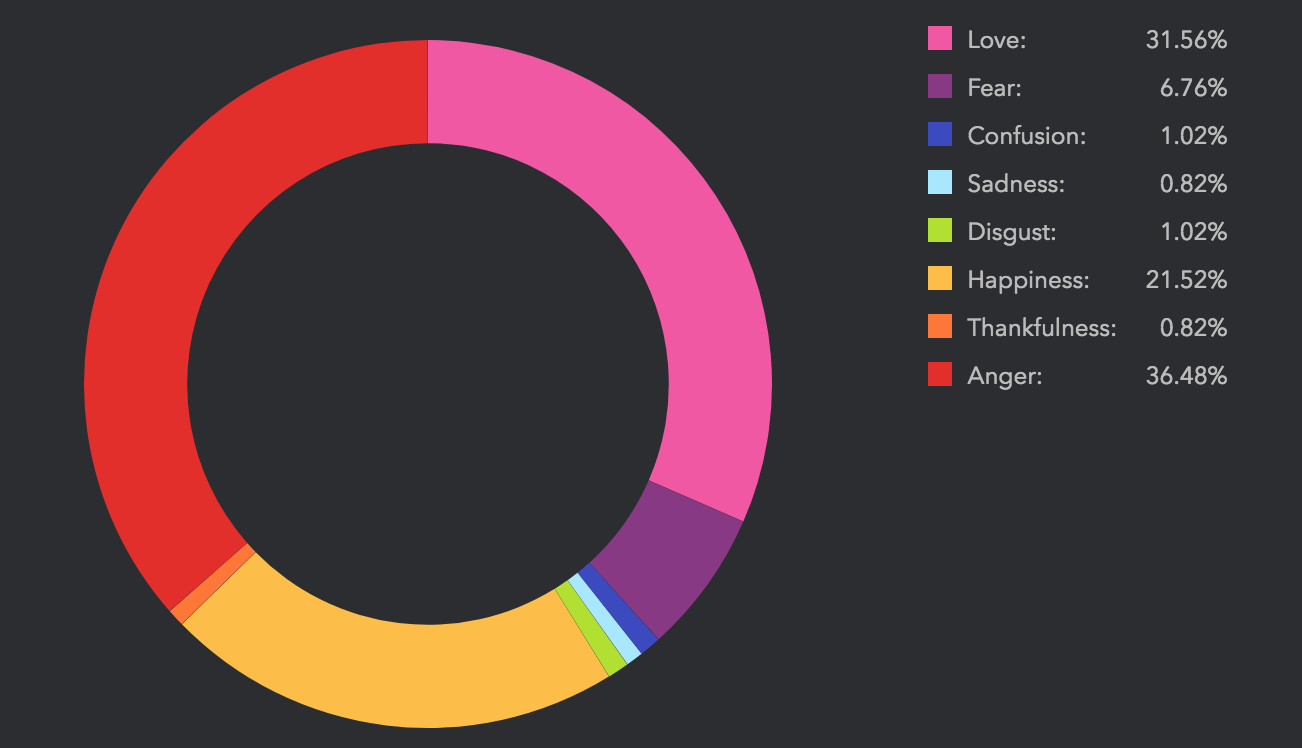 And of course, it would have been impossible for people to not point out the similarities between father and son.

You can tell from the start that Stanley Johnson will be just as annoying as his son!! Will cause a lot of fights within camp #ImACeleb

Vanessa White rounds out the candidates for this year’s jungle crown who entered on day 1. White was a member of The Saturdays before pursuing a solo career and now finds herself on her own in the jungle. Beating Amir Khan at a task that required fast reactions certainly got the attention of boxing fans:

Amir Khan, a former champion boxer has worse reactions than Vanessa White, a member of The Saturdays #ImACeleb  #ImACelebrity2017

Her reaction to her first activity led some users to guess that the public would be voting for her to do the Bushtucker trials.

So that’s episode one in the bag! Who’s ready for some proper Bushtuckering?!

“I’m a Celebrity” airs every evening at 9pm on ITV. You can catch up with any episodes you’ve missed on the ITV Player.

If you want to know more about how you can generate unique content using our social media insights, contact Ali at alistair@blurrt.co.uk