With another round of midweek Premier League action upon us (doesn’t seem that long since the last!), I’m going for the same tactic as last time: no transfers now, two later in the week. Here’s just a brief update on how Blurrton Albion did in week 16, a week in which the team overall scored a reasonable 36 but still slipped down one place in the table to 7th…

If you want a quick reminder of what this is all about, click here.

Angelo Ogbonna was Blurrton Albion’s top scorer this week, picking up 9 points as his West Ham side kept a clean sheet and he personally added 3 bonus points in a surprising 1-0 victory for the Hammers over Chelsea. Team mate Arthur Masuaku also scored 6 points, giving our team an unexpected but hugely welcome West Ham boost. In midfield, Dele Alli also added 6 points as he assisted one goal and Spurs kept a clean sheet for the 66 minutes in which he played. 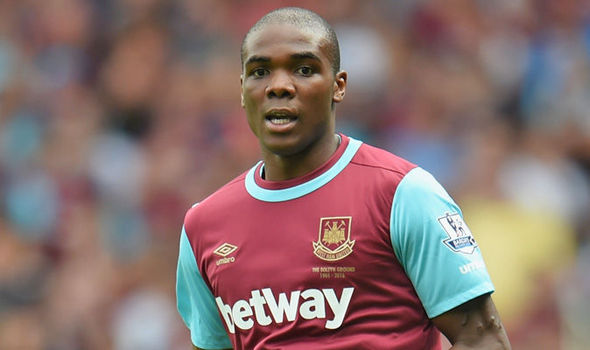 Captain David de Gea could only add 4 points, after his captain’s bonus doubled what would otherwise have been a poor 2 points. James Milner, Tom Cleverley, Mesut Ozil, Alexandre Lacazette and Romelu Lukaku all only contributed 2 points each, as none of their sides kept clean sheets and none of them contributed anything going forward either. Marcos Alonso only played 55 minutes, getting booked in that time, meaning he failed to score any points. Willian added 1 point after getting 26 minutes for Chelsea.

On the bench, Victor Lindelof scored 1 point, whilst Renato Sanches and Laurent Depoitre failed to score any, meaning there weren’t really any potential points left hanging.

Alli (590 tweets) had another quiet day on social media, as did Lindelof (445 tweets) and top scorer Ogbonna (18 tweets). They did still manage to sneak onto the team, with Cleverley (16 tweets), Depoitre (14 tweets) and Sanches (9 tweets) all having to settle for a place on the bench. 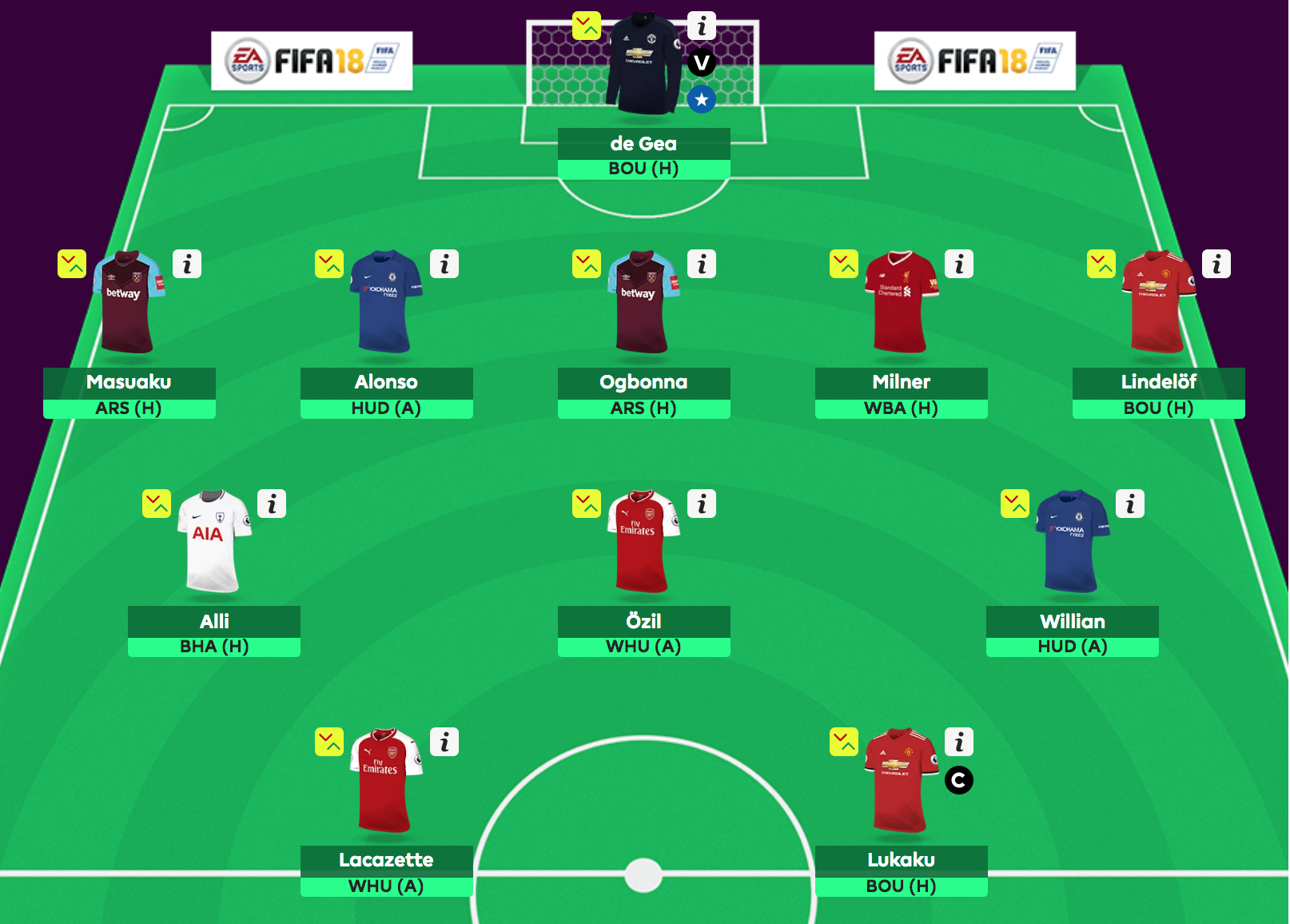 See you again after Week 17!

If you want to find out more about how our social media analysis can help you generate interesting and unique content, contact Ali at alistair@blurrt.co.uk