Black Panther, the latest production from Marvel Studios, hit UK cinemas on Tuesday to critical acclaim. The film currently has a rating of 98% on review site Rotten Tomatoes and 87% on Metacritic, but what was the reception like on social media? Well, we collected the conversation on Twitter between Monday and Wednesday, giving us a nice window just before and after the release to see what fans and critics were saying on social media about the much anticipated film about the King of Wakanda. 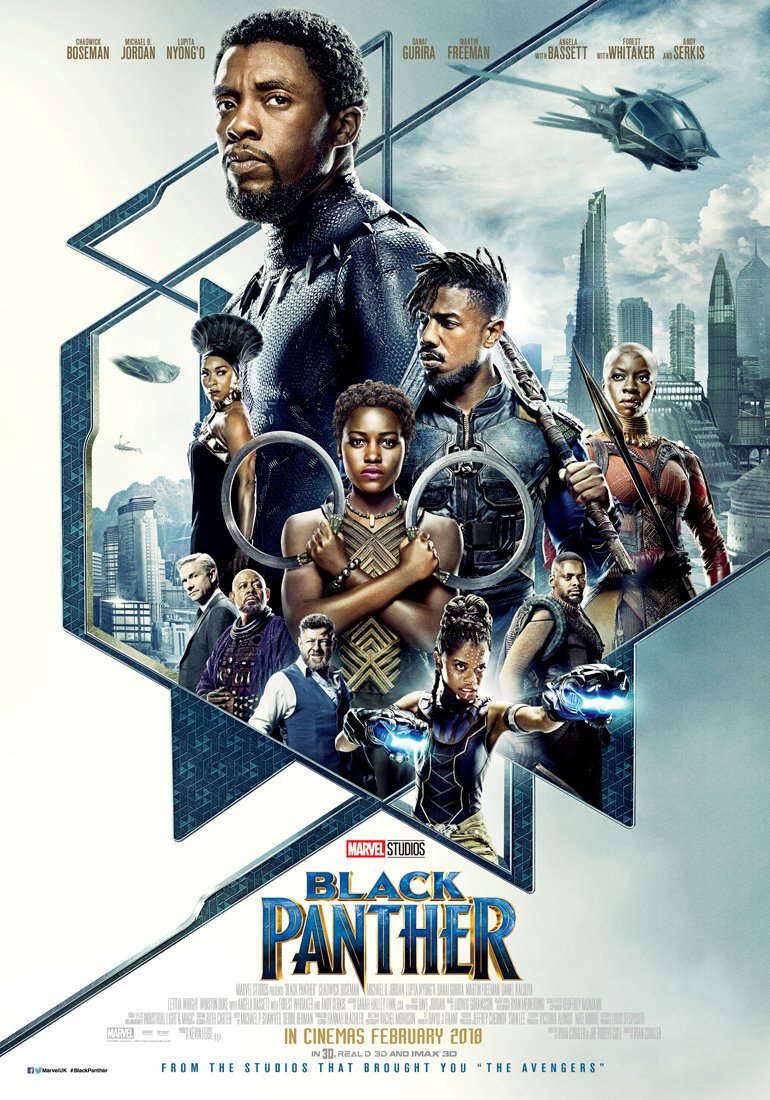 Overall, the film received a great reception from social media users. 83% of responses were positive (17% negative), demonstrating the overwhelming sense of positivity surrounding the film, whilst the top used emotive phrases also demonstrated fans’ appreciation for the film. 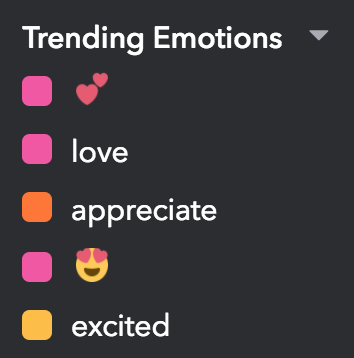 37.4% of emotion-bearing tweets demonstrated love, with a further 28.5% displaying happiness and a final 13.2% expressing thankfulness. Those three emotions combined to make up 79.1% of emotion-bearing tweets, underlining the strong sense of positivity and positive emotions associated with the Black Panther release. Even of the tweets demonstrating anger, “spoil” was the second most used term as fans demanded that other fans didn’t ruin things for them after getting the chance to see it earlier. 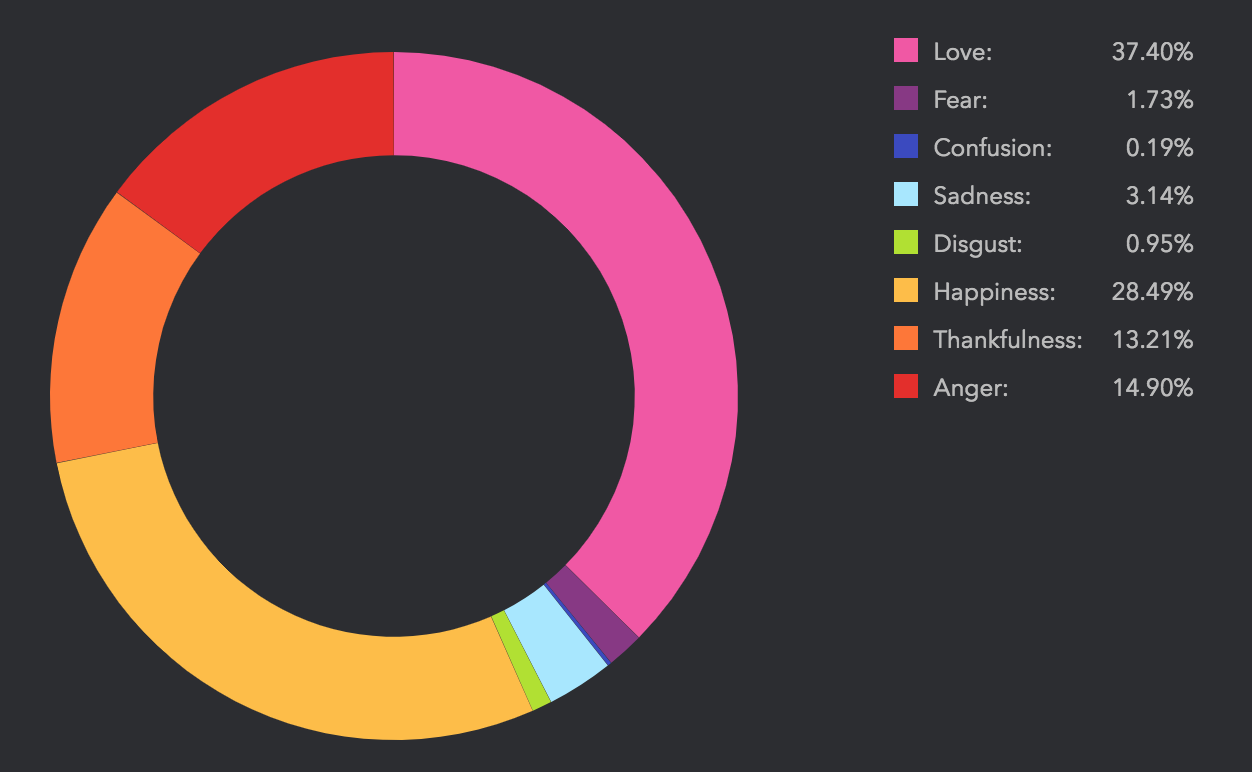 This tweet from @ReignOfApril summarises what a lot of fans were saying on social media.

If you've never seen a @Marvel movie, if superheroes aren't your thing, if you don't know the backstory, if you don't read comics, #BlackPanther still provides so much. It is just an amazing standalone film. The story, the action, the imagery…it's a masterpiece. #WakandaForever

To find out more about our emotional analysis, take a read of this.

One of the key aspects of the film is the role of women, something that is clearly reflected in the responses on social media. We filtered the results to only show tweets about the women of Wakanda (using the filter feature to only show tweets containing the words “women”, “woman” or “female”), and the results were overwhelmingly positive. Just under 98% of tweets were positive, with the key emotion being love (96%). 7.7% of the entire conversation about the film revolved around these three words, demonstrating the importance of the female characters to social media users.

We usually see more men than women tweeting about superhero movies, but 28% of tweets within our filter results were by women (22% men, 50% organisation/ unisex). Women on Twitter discussing the film were key in driving the conversation about the female characters, enjoying the positive portrayal of their role within the Wakandan society and the message it sends to women around the world. 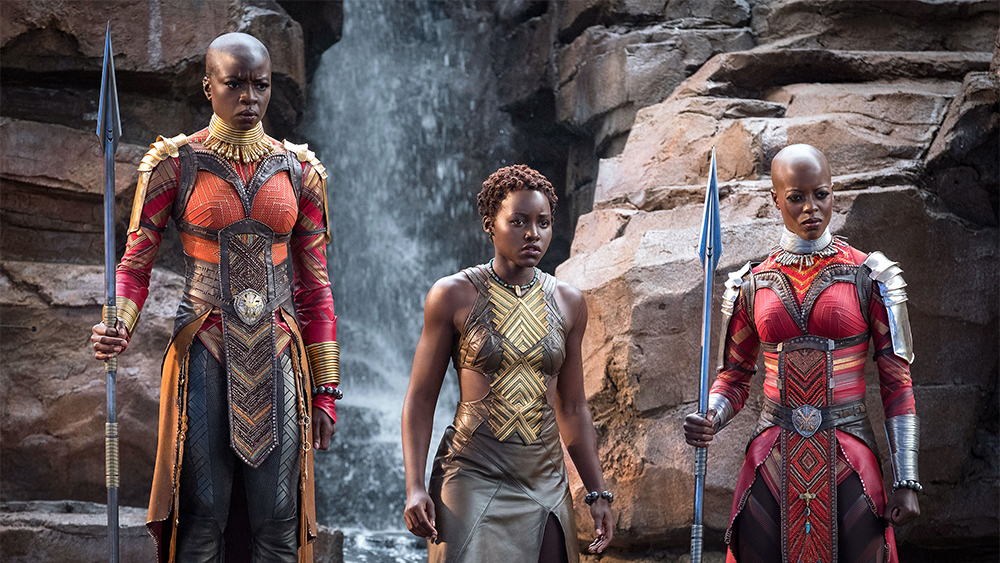 Finally, this class were absolutely delighted to discover that they were going to get to see Black Panther. The video went viral, and for good reason. It makes your soul lighter and your smile brighter just watching it!

The students just found out we are all going to see BLACK PANTHER! We will have a day of cultural classes, African dancers, historical lessons and then we will all go see the film! Turn up!!!! @ronclarkacademy @chadwickboseman #tlhanna pic.twitter.com/oUhWse5ghr

To see more of our analysis, head over to the blogs section of the site by clicking here.

To see our case studies, including the work we’ve done with broadcasters and media events, click here.

To find out more and to book a demo, contact Ali at alistair@blurrt.co.uk