Valentine’s Day is a day which can split the general public’s opinion. Some people view it as a day to profess love and adoration to their loved ones, and others view it as a day made solely for greetings card manufacturers and flower sellers. We here at Blurrt thought we’d take a look at the public’s opinion for the 48 hours surrounding Valentine’s Day, specifically looking at three different companies. Interflora UK have had some bad press over the last few years, with customers taking to twitter to complain about their orders, either turning up late or being the wrong order all together. Bella Italia have been running a competition in the run up to Valentine’s Day for a couple to enjoy a 3 course meal from their Valentine’s menu. Hotel Chocolat recently unveiled a chocolate subscription box just four days before Valentine’s. We collected a sample of data between 12pm on the 13th of February to 12pm on the 15th of February, to see if we could catch the anticipation and reaction to these projects over Valentine’s Day. 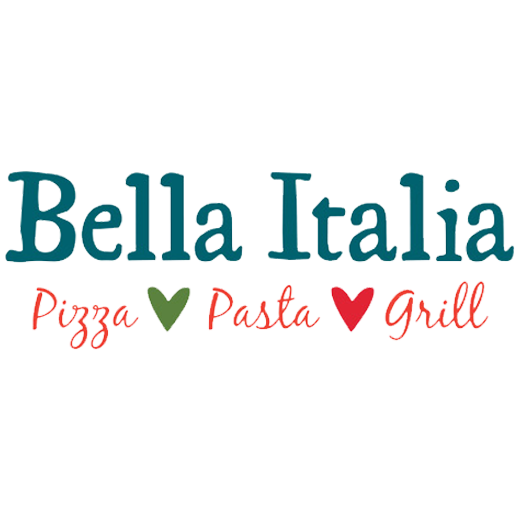 Bella Italia ran another competition on Valentine’s Day, where Bella Italia’s followers were asked to retweet a post and reply using the hashtag #MyBella. This hashtag was the highest trending topic in our sample data, featuring in just over 10% of the total tweets on Valentines Day.

I would love to treat @Mannbytes because he’s working away 🙁 and it’s the first valentines in 12 years we havnt been able to be together #MyBella pic.twitter.com/rGEh9pFUbi

The hashtag campaign was effective in other ways, not just in generating conversation. In our sample data, #MyBella had a potential reach of nearly 200,000 users, with some users having over 10,000 followers. So did this help any other company?

Hotel Chocolat, even though they didn’t run any competitions or giveaways on the 14th, still gained a lot of conversation. Even though there was some negative feedback, the conversation was largely positive, with 54% of tweets mentioning them holding a positive sentiment (30% Neutral, 16% Negative). Some of this positive sentiment came from large influencers. Vodafone UK, with over 200,000 followers, retweeted a tweet mentioning Hotel Chocolat, and was the largest influencer of the whole campaign.

just seen an incredible queue of men in hotel chocolat

Other large influencers, like the tweet above, had a potential user reach of nearly 25,000 followers, and it tells in this tweet with over 35 likes. However the second largest influencer, following Vodafone UK, was @StopFundingHate. They were responding to Hotel Chocolat giving away free chocolates in The Mail On Sunday newspaper. There was some negative sentiment towards Hotel Chocolat for collaborating with this newspaper, and this shows that emotional reactions with a large follower count can generate both positive and negative conversation. So what was the largest emotional reaction in our campaign?

‘Love’ was definitely the standout emotion for this campaign, with nearly 39% of emotion-bearing tweets reflecting Love. Interflora UK took nearly a third of all the emotion bearing tweets, and 76% of those tweets were positive emotions like Love, Happiness and Thankfulness.

Thank you. What a lovely service too. #funkyflowers. Flowers are in perfect condition and friendly delivery driver too!!! Looking forward to opening the chocolates later!!

However there was also a negative reaction, mirroring previous years, with 13% of emotion bearing tweets showing Anger and 6% showing disgust.

@InterfloraUK Can you please explain to me how these two things are the same?

They don’t look alike, and there’s not even the right number of roses!?

Absolutely fuming at £50—could have got way better at ASDA. pic.twitter.com/tenLoHy6cB

Interflora UK were quick on the uptake, replying to both positive and negative tweets. Bearing this in mind, it’s no wonder that mentions of Interflora took up 36% of our sample data.

To find out more and to book a demo, contact Becca at becca@blurrt.co.uk