IBM Think 2018 is currently taking place in Las Vegas, treating experts and business insiders to a glimpse of the future. It’s also available to mere mortals on their website, and continues over the next few days, so take a look at some of the incredible developments in AI, cyber security and micro computers and be dazzled by the vision of the future which IBM are presenting. 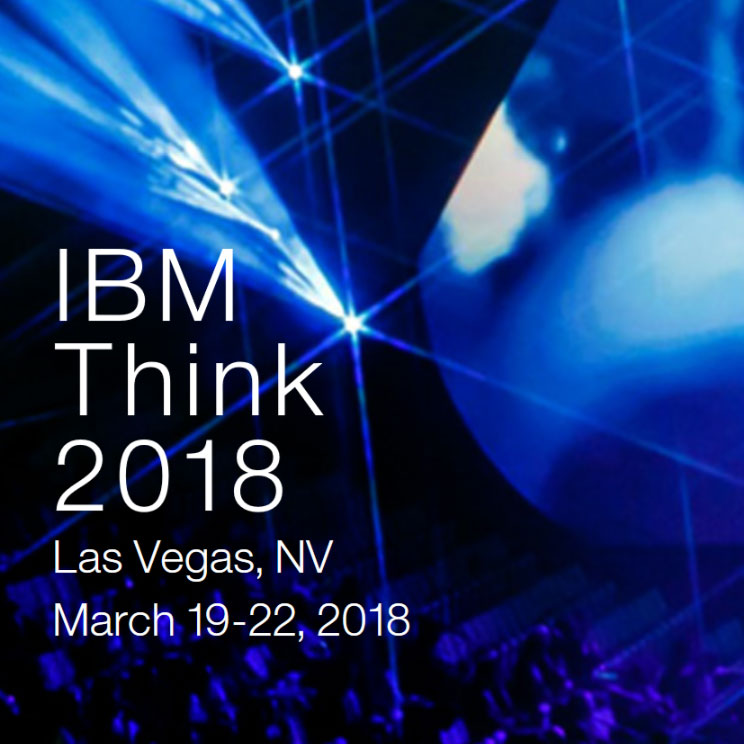 We took a look at the social media conversation surrounding #think2018 to find out just what people were most excited about. 14,004 tweets were sent yesterday about the event, with the event hashtag generating 12,504 of them! #AI was also a popular topic, with 15% of tweets using the hashtag as the technological world looks towards refining and upgrading the way artificial intelligence learns and is used. The #5in5 developing trends, as identified by IBM, also generated plenty of conversation. Blockchain technology to protect the supply chain, quantum computing, AI bias correction, lattice cryptography and plankton analysis all starred as IBM Research unveiled its version of the future.

Overall, conversation was positive. 34% of tweets were positive, with only 5% negativity (61% neutral). The most used terms within the positive tweets were #ai and #cloud, indicating the focus of the users tweeting about the event, whilst the most common emotional words were “excited”, “thanks” and “love”. On the negative side of things, “threats”, “nightmare” and “worry” were the three most used emotional words, underlining the need for further cybersecurity developments and therefore the extensive research into lattice cryptography technology. The negative terms were often used as a way to frame the developments, underling the use cases of each new technological development.

The plankton story really seemed to grab the attention of social media users, as AI microscopes will be used to monitor the tiny sea creatures and, in turn, the health of our oceans.

Cool Tech – The third innovation at #think2018 is an AI microscope for studying plankton and in turn, the health of our oceans and earth. pic.twitter.com/urRYKpK7tt

Input bias in AI is an issue which IBM expects to get worse before it gets better over the next 5 years, but by working with MIT on a joint project they hope to reduce the effect of inherent biases in AI systems caused by the biases of the person teaching it. The vision of an unbiased AI seems to be on the horizon, but IBM also predicts that the sheer boom in the number of AI systems in the coming years will affect the bias problem negatively initially. Corrective technology should ensure only the unbiased survive.

“AI bias will explode. But only the unbiased AI will survive.” Well said. #think2018 https://t.co/waPNOW2v2N

As can probably be expected of an event in Vegas, most of the Twitter conversation came from the United States. However, the spread of conversation across the globe demonstrates just how major the news of these technological developments are, with benefits and potentially impactful changes to be felt around the world.

To find out more about Blurrt’s social media analysis and how it can help you understand the Twitter conversation about your live event, product launch or brand campaign, contact Ali at alistair@blurrt.co.uk