Ben Simmons had the best night of his young career yesterday, scoring 31 points as the Philadelphia 76ers held off a late comeback from the Washington Wizards to improve to 12-8 on the season. The Wizards slipped to their 10th defeat of the season, worsening to 11-10. We analysed the social media conversation surrounding this Eastern Conference clash, with Simmons understandably featuring heavily. 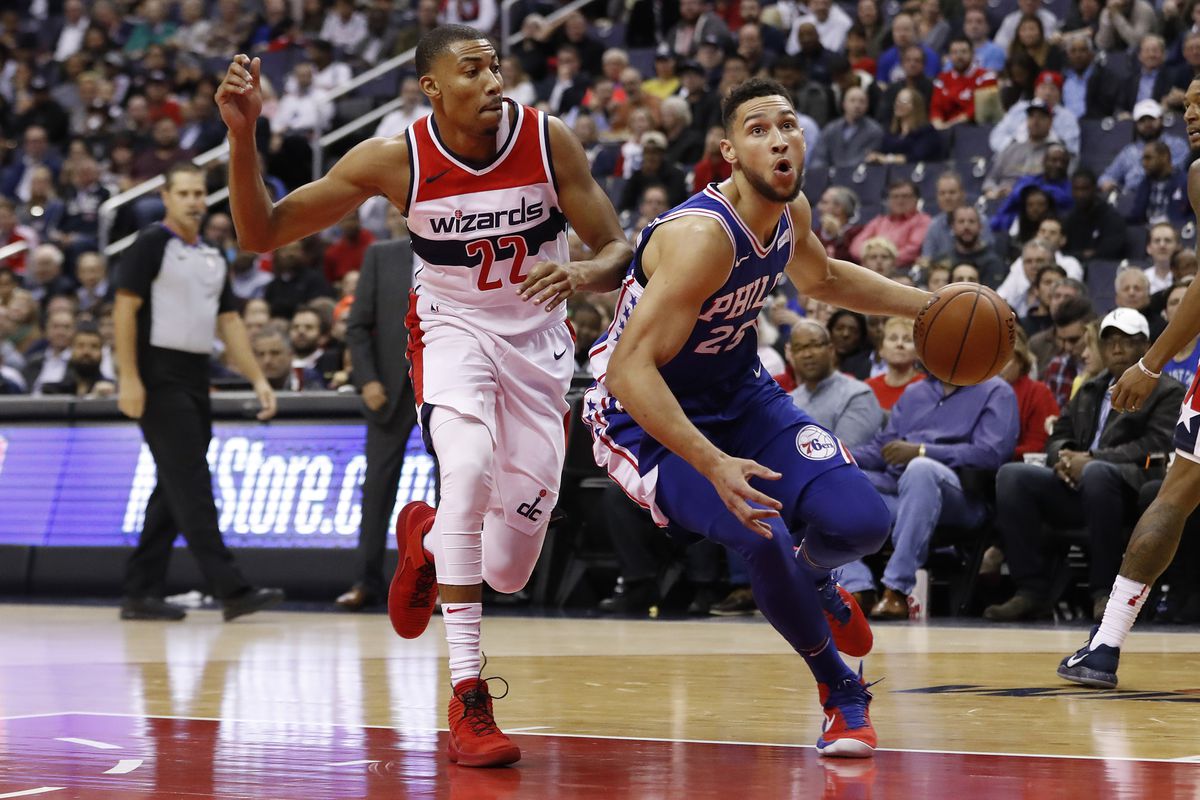 The Australian rookie had a tough year with injury after being drafted out of LSU in the 2016 draft, but has started this season in incredible form, dominating more established players on a weekly basis and helping the Sixers in their attempt to make the play-offs this season. 26% of tweets about Simmons demonstrated positivity (6% negative, 68% neutral), an impressive figure given sports fans’ ability to criticise anyone who doesn’t play for their own team. 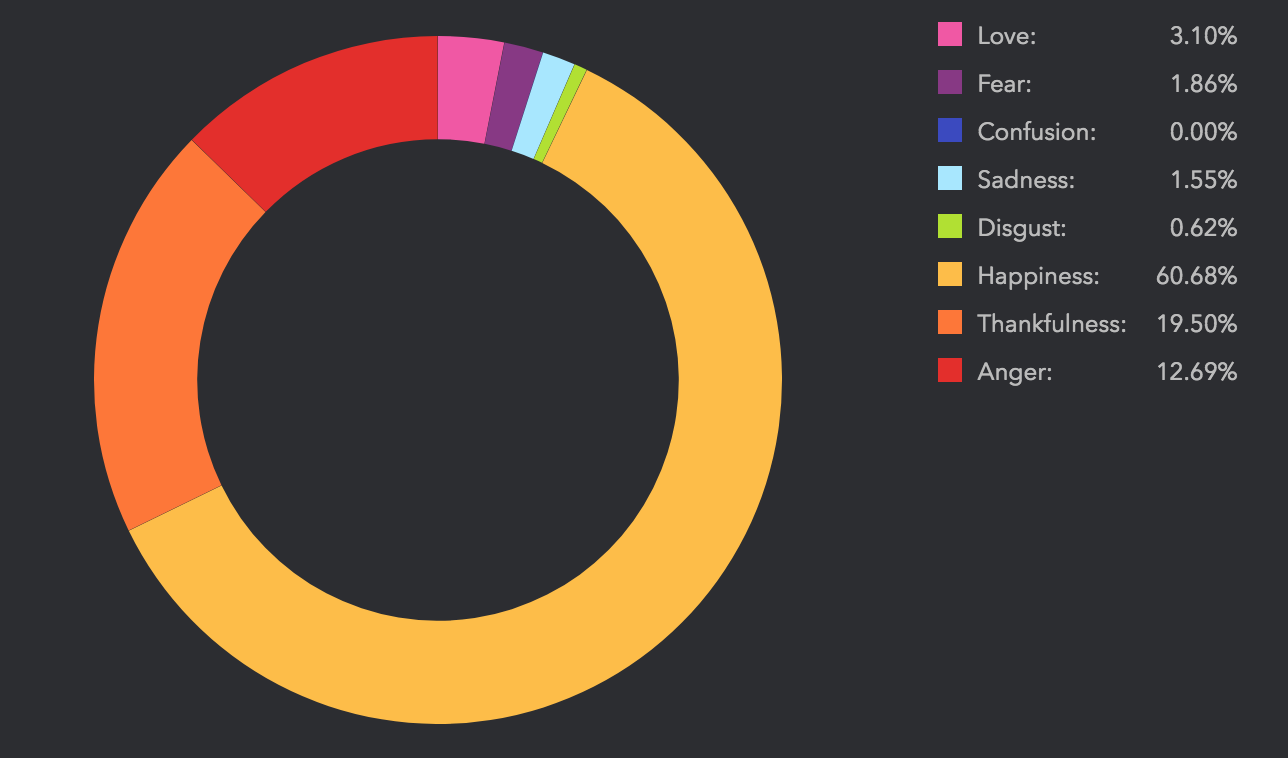 60.7% of emotion bearing tweets about Simmons expressed happiness, with a further 19.5% of tweets sharing thankfulness. Much of the positivity was around the fact that Simmons already looks like a very good player, despite this being his first season in the NBA. The 76ers haven’t been very good for a long time but in Simmons and team-mate Joel Embiid, fans finally have something to get excited about.

Ok so Ben Simmons is clearly going to be very good…Embiid already established that he's a monster…imagine if Markelle Fultz is 75% of what people think he's gonna be…The 76ers are fun again!!

Overall, emotion was more evenly split. Happiness was still the dominant emotion, with 46.4% of emotion bearing tweets expressing happiness thanks to the enjoyable game and the top class talent on display. However, 18.9% of emotion bearing posts expressed anger. Within those tweets, the most used term was “Scott Brooks”, as the Wizards head coach came in for considerable criticism for the way his team defended against the dominant Simmons. 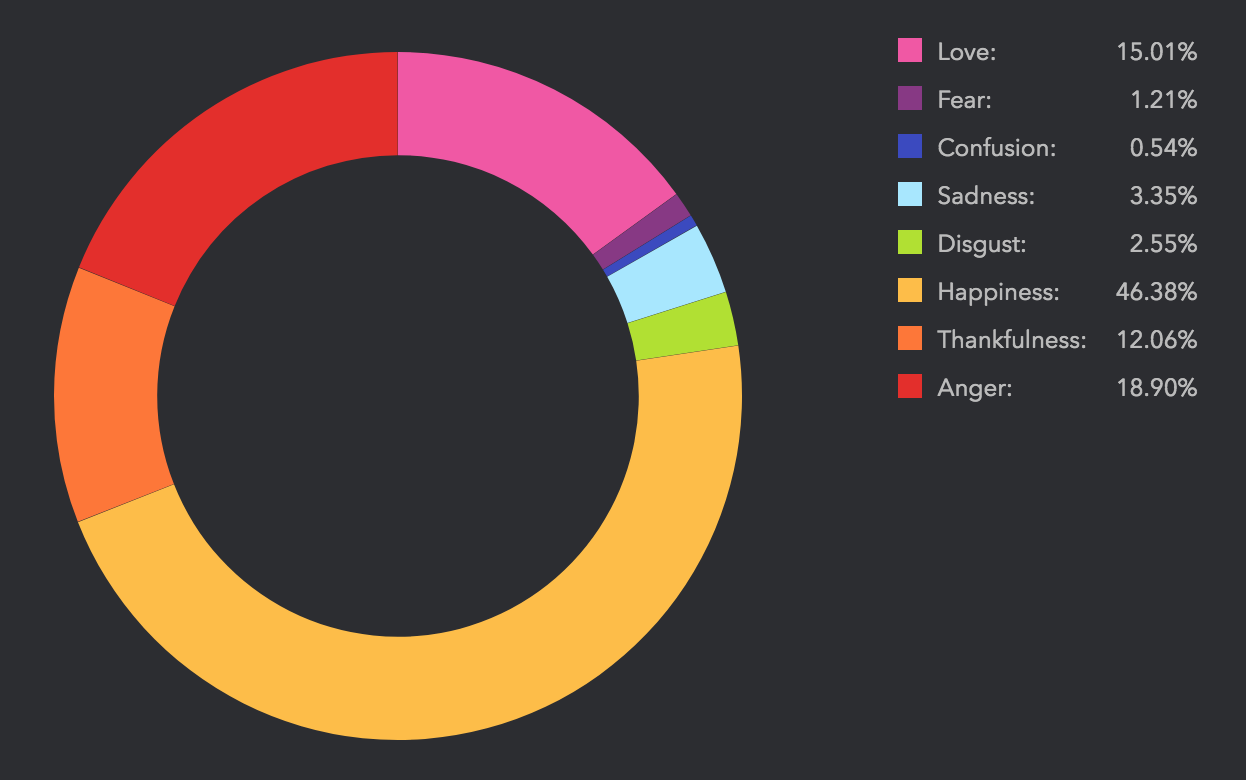 Brooks seemed to have instructed his players to take a somewhat physical approach to guarding Simmons, with the big Aussie heading to the free-throw line 29 times during the game. Luckily for the Wizards his shooting from the line is awful, as he only sank 14 of them, but it still grated on fans of both teams that the refs were having to make such a big impact on the game.

That’s correct. Scott Brooks selfishly destroyed that game and took it away from the fans.

Simple rule- intentional fouls on a player without the ball is a T on the Coach. That’s a $5000 fine per T.

If coach want take game from paying fans, it will cost him too.

I kinda hate Scott Brooks for messing with my son Ben Simmons like this.

The Sixers won despite missing their talisman Embiid, who’s on the long road to recovery from season-ending injuries in each of his first three seasons in the league. Embiid looks like a serious talent, but his injury history has caused Philadelphia to take things slowly with him this season as he aims to complete a season for the first time since he was drafted. By missing the game against the Wizards, Embiid will be hoping to be fit to face the Celtics in the Sixers next game.

Embiid has a strong presence on social media, developed during his time off from actually playing, and has quite the cult following. Despite not playing last night, he made sure Philly fans knew he was watching and supporting his team-mates.

We blew the lead but still got it done #TheProcess pic.twitter.com/cJYsTdpuWH

Embiid’s nickname, “The Process”, came as a result of former Sixers general manager Sam Hinkie’s mantra to “Trust the Process” when they were tanking and rebuilding. The phrase became almost ironic as it looked like the Sixers were never going to get good again, but now has become a sign that building through the draft could be really successful. Both “Trust the Process” and “Here They Come”, the Sixers’ new tagline, featured on the word cloud of most used phrases during the game.

As you can see though, it was Simmons’ day. Maybe tonight it’ll be the turn of “The Process” to show us all exactly why the Sixers are for real, as they take on the conference-leading Boston Celtics.

If you want to learn more about how Blurrt’s social media analytics could be used in your broadcasting or publication, contact Ali at alistair@blurrt.co.uk