It was a very average week for Blurrton Albion, as our crowd-sourced fantasy football team ended up scoring 29 points and slipping one place down the table to sixth. As the top 3 and bottom 5 start to separate from each other, it’s getting to the point where Blurrton will need a great second half of the season to even be in with a chance of winning the office title.

To remind yourself on what we are doing here, take a read of our week 1 blog by clicking here.

In a very strange week, all but 2 of Blurrton Albion’s starting 11 were able to score more than the standard two points (excluding Lukaku’s captaincy bonus), whilst Alexandre Lacazette managed to shake off being ruled out through injury to sit on the Blurrton Albion bench whilst scoring the Arsenal goal in reality. Much tearing out of hair ensued.

David de Gea was the real success story of the weekend for Albion, scoring 8 points thanks to his incredible performance in goal for United. Despite conceding, de Gea picked up 2 points for playing the full 90, plus a bonus of 2 and an extra 4 points for making 14 saves. He would have been followed by Lacazette, had we not ruled him out and placed him third on the bench… Lacazette scored 6 points and should have been the second highest scorer, but as it was Tom Cleverley stole that crown from him after picking up 4 points. The Watford midfielder added three points for an assist to his total (although he got booked, taking one point back off), whilst Romelu Lukaku only managed to score 2 before his captaincy bonus doubled it to 4.

Elsewhere, the points scored were less than inspiring. Dele Alli, Mesut Ozil, Victor Lindelof, James Milner and Marcos Alonso all scored 2, simply because they all managed to stay on the pitch long enough. Laurent Depoitre on the bench would have also added 2. Arthur Masuaku, Willian and Renato Sanches all only added a single point, after the two midfielders didn’t play enough minutes and Masuaku conceded 2 goals for a minus point.

However, only one player didn’t score a single point for Blurrton Albion this week, sitting on the Liverpool bench for the entire 90 minutes as he watched his team-mates thrash Brighton 5-1. Alberto Moreno is therefore the player up for the chop this week, giving us 4.7 million to spend on a defender. 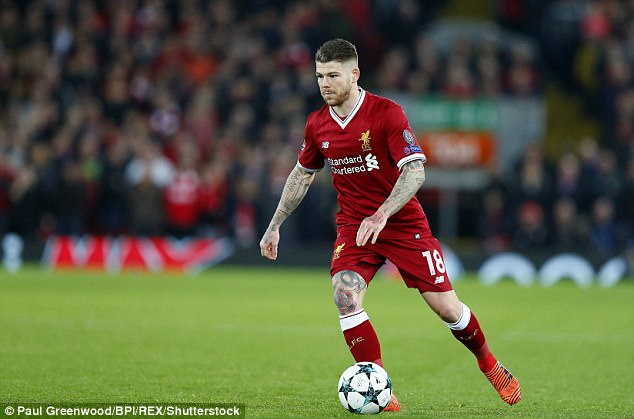 With Moreno out, we scoured the transfer market for the most talked about defender within our budget and came up with…

Angelo Ogbonna (2,736 tweets) was the sixth most talked about defender over the weekend, and at 4.3 million is a real bargain! The West Ham centre back joins Masuaku in the side, giving a somewhat surprising feel to the back-line considering how bad the Hammers have been this season. Ogbonna scored the opening goal as West Ham pushed Manchester City close at the weekend, and Blurrton Albion fans will be hoping the arrival of David Moyes will help West Ham tighten up at the back.

After de Gea’s (153,699 tweets) impressive performance against Arsenal, he will captain the side next week as United take on Manchester City in the derby. Lukaku (23,152 tweets) will take on the vice-captaincy and will be hoping to get back to scoring ways in the Premier League after finding the net against CSKA Moscow in midweek. Lacazette (16,647 tweets) will return to the starting 11 after his absence last week. 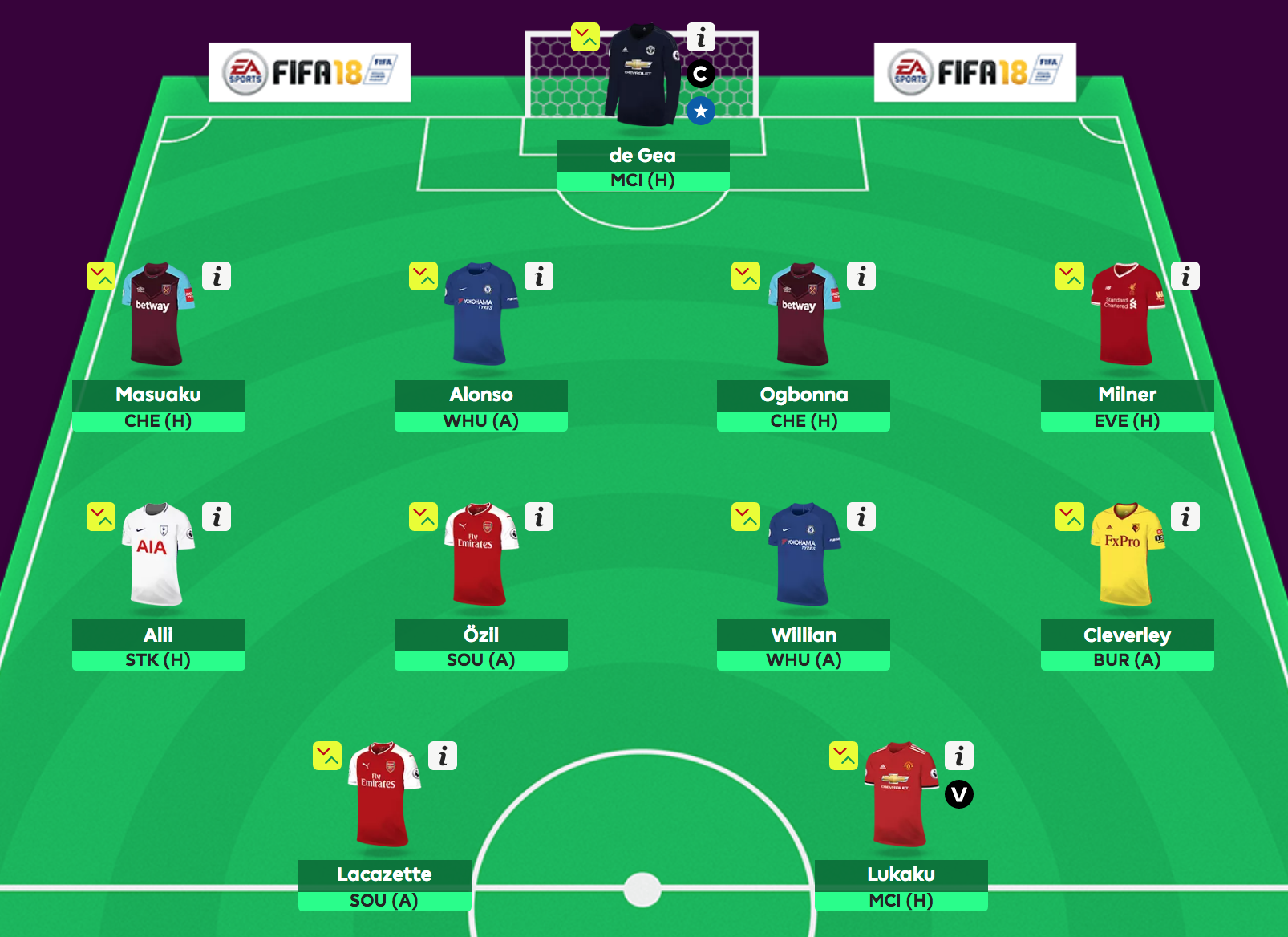 To find out more about how our social media analysis can help you generate interesting and unique content, contact Ali at alistair@blurrt.co.uk