Tuesday evening saw the historic decision to ban the Russian Olympic Committee (ROC) from sending a team to the upcoming Winter Olympics in Pyeongchang, South Korea. Systemic doping allegations have plagued the Russian Federation for a number of years now, blighting their Olympic and now Winter Olympic teams and casting doubt over the legitimacy of their entire anti-doping programme. Athletes who tested negative for banned substances outside of Russia may be able to enter the Games in Pyeongchang under the neutral flag, but they will need to prove their eligibility in hearings and will compete as “Olympic Athlete[s] from Russia” (OAC). 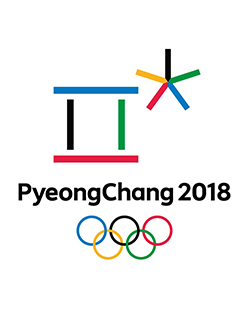 How did social media respond?

Twitter users reacted with negativity (18%) more than they did with positivity (7%). 75% of tweets were registered as neutral, suggesting that most users held balanced views about the results of the investigation or perhaps weren’t surprised at the findings, seeing as these allegations have been hanging around the Russian sporting world for a number of years now.

The IOC decision to ban Russia's NOC from @pyeongchang2018 is a victory for those who believe in clean sport but it is also clear evidence that the Olympics have become dangerously corrupted and are increasingly threatened by a pervasive "Win at all Costs" mentality @CBCOlympics pic.twitter.com/LgAWxF8hdY

The most used term was “boycott”, for multiple reasons. Some users attempted to take over the conversation, registering their complaints about the South Korean’s acceptance of eating dog, whilst others joked that the USA would boycott the games in solidarity with the Russians on President Trump’s orders.

In a show of solidarity with Russia, the United States will boycott the 2018 Winter Olympics in Pyeongchang

— Rivelino, Probably NOT Time's Person of the Year (@TheLinoMarion) December 5, 2017

There were plenty of users who took to Twitter to voice their irritation with the Russian system of doping and cheating, arguing that more should be done to keep their malign influence away from international sporting competitions, particularly with the 2018 World Cup due to take place in Russia next year. There were also obvious similarities between this story and the ongoing investigation in America about the alleged hacking and interference of the 2016 presidential election.

Should ban all Russians from South Korea, not just their athletes. Cannot trust them as doping and democratic undermining is too much to allow any Russians into South Korea or the USA. BBC Sport – Russian doping: IOC bans Russia from 2018 Winter Olympics https://t.co/aS1d06QIMO

Russia have been banned from the 2018 Winter Olympics.

Good! It's about time the world turns their back on this lawless regime they have running the show in Russia. I hope more punishment is yet to come for the US fiasco they have created. The west should levy punishing sanctions, the likes never seen. https://t.co/9SPneCjqtQ

Some, inevitably, made light of the situation:

Russia is banned from the 2018 Winter Olympics.

Curling is more secure than US Elections?

Some users, however, were disappointed that they might not be able to see some of the world’s best winter sport athletes compete, given the Russian success and skill in so many of the disciplines. Hopefully for this fan, Medvedeva might be able to compete as an OAC…

Russia's dodgy but I would've liked to see Evgenia Medvedeva skate tbh. Winter Olympics will be kinda boring without Russia.

Emotionally, users expressed anger most frequently. 40.8% of emotion bearing tweets were angry, with a further 12.9% sharing disgust. 14.5% of tweets demonstrated sadness, underlining just how many users were disappointed and angry with the ROC and the widespread doping they encouraged and fostered amongst their athletes. 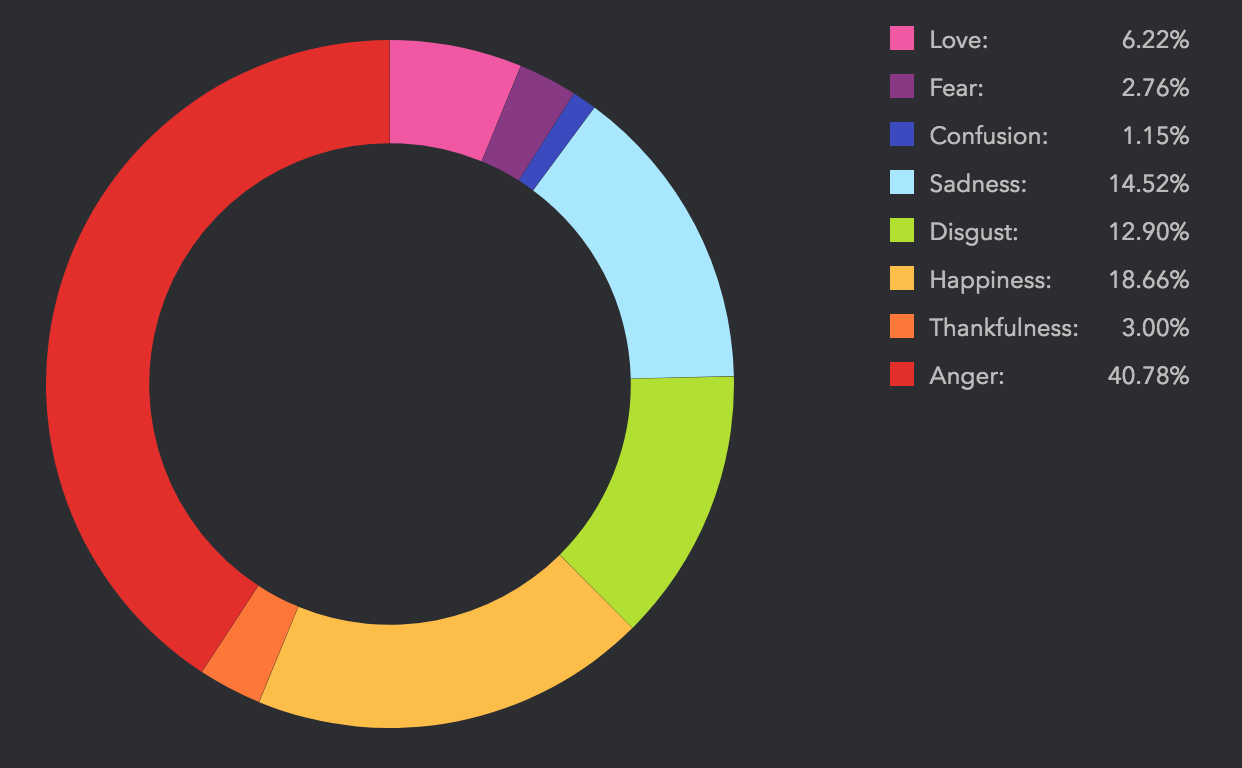 This map shows just how many users around the world engaged with the doping scandal and responded to the news on Twitter. The top two emotional words in Russia were “appalled” and “revenge”, perhaps indicating that the Russian people are divided on the issue.

“Russia” and “scandal” seem to go hand in hand in headlines around the world at the moment, but this decision by the International Olympic Committee indicates just how tough they can be on countries which attempt to systematically cheat the system.

If you want to find out more about how our social media analytics can generate unique and interesting content for you, contact Ali at alistair@blurrt.co.uk