Here at the Blurrt offices the Christmas discussions have already started, with arguments over whether it’s too early to listen to Christmas music and what our ideal Christmas dinner would be. This of course led to the inevitable conversation: Which Christmas advert is the best? So we thought we’d put our system to the test and figure it out once and for all. With the main contenders for 2017’s Christmas advert already released, let’s take a look at what Twitter users think of this season’s offerings. We’re comparing when excitement first started, how anticipated each advert was, how positive or negative the reactions to them were, and which one was most talked about in our 22 day sample. We’ll release new posts regularly in the run up to Christmas, so keep an eye out for the results! It’s like your very own advent calendar! (Hence the terrible pun in the title – blame Ali for that!) 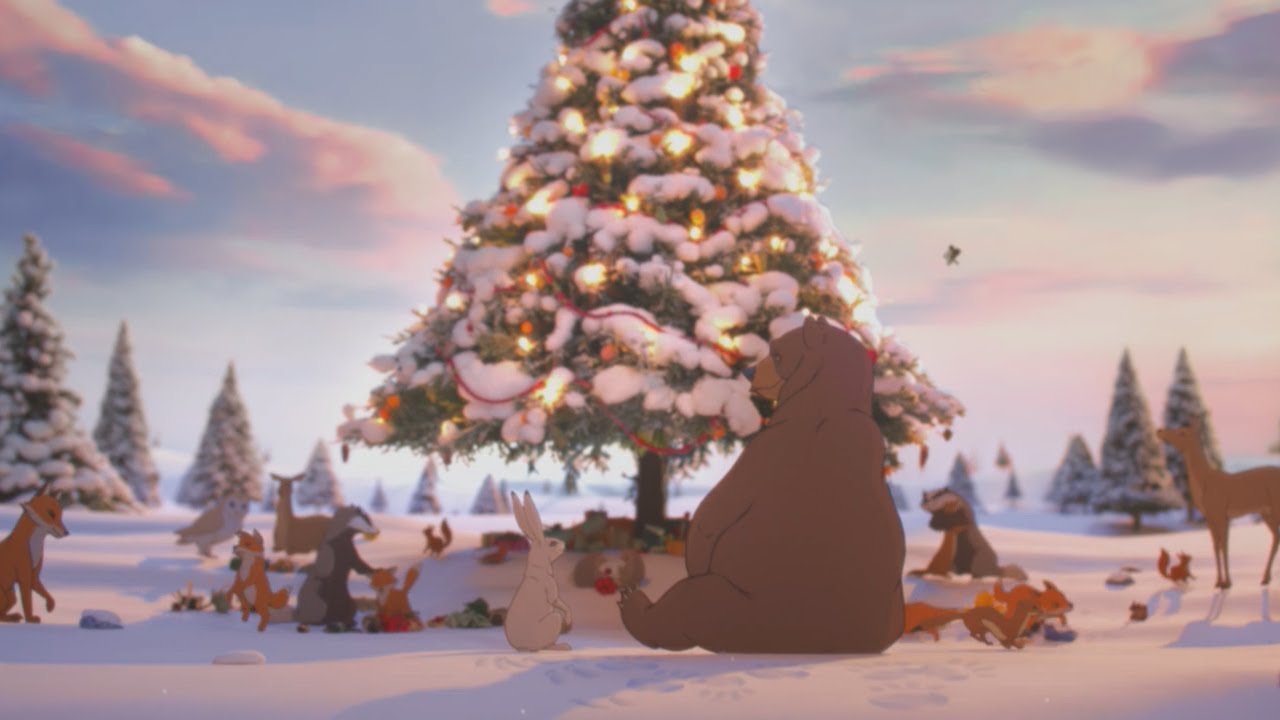 Today we’re talking about John Lewis, which jumps to the forefront of our minds when we think of Christmas Adverts. Who can forget the #ManOnTheMoon from 2015, or “The Bear and the Hare” from 2013? Anticipation for the advert’s release this year was palpable. Our sample of data suggested that people were indeed excited and anticipating the release of the advert, with 31% of tweets showing a positive sentiment (6% negative, 63% neutral). The overall emotion before the release was happiness, especially in the first 5 days of November.

So excited to see the John Lewis Christmas advert this year

Starting from the 6th of November, teaser trailers were being dropped by John Lewis, and that increased conversation by 500% within our sample data. Users asked when it was going to come out and speculation over the content of the advert was rife.

Is this it!!!? John Lewis Christmas Advert teaser! So excited!@johnlewisretail https://t.co/GZOBHt9qbX

The only negativity before the advert was released was from a potential spoiler, when John Lewis stores around the UK replaced the ‘o’ and ‘e’ in their store signage with eyes. This led to even more speculation over what the advert could be.

It seems like the Daily Express was incorrect in their assumption, as there were no penguins in this years advert. The advert instead focuses on Moz the Monster, and on the day of release there was a mixed reaction, with 32% positive sentiment and 17% negative sentiment (51% neutral). Love was our highest rated emotion, closely followed by happiness, so the positivity shone through. There was a 311% increase in volume in our sample data from the days prior to release to the 10th of November, and it seems it really got Britain talking about this little monster.

Well done @johnlewisretail – have just had a little cry at my desk! I absolutely love it!!! #MozTheMonster https://t.co/dLqXGI9wV7

Well, @johnlewisretail you have ruined my Christmas. #MozTheMonster What a load of rubbish!

In the days following the advert’s release, there was a 2% decrease in conversation over 12 days. There were accusations of John Lewis copying an author’s book from the 1980s, and conversation changed to comparisons between older John Lewis adverts and other competitors’ Christmas adverts. Sentiment also seemed to level out, with 10% positive and 8% negative over the 12 days after the release.

Children's author accuses John Lewis of ripping off his book for its Christmas advert featuring 'Moz the Monster' https://t.co/GMZFiGGdk8 pic.twitter.com/cWOXPRAzq3

The Bear and the Hare was the BEST John Lewis Christmas advert! Don't think anything could ever top it tbh😫😭🐻🐰🎄✨

I really like the new John Lewis Christmas advert. Why does everyone keep moaning about it?🤔 #johnlewis

So, what was the tweet with the most reactions to it which we collected in our sample data? With over 8,500 retweets at the time of publication, this user’s declaration that Gavin and Stacey is the only thing that’ll get him in the Christmas mood certainly reflected the feelings of the nation.

Forget about the John Lewis advert! This is the only video that will get me in the Christmas mood! 🌲🎅🏻🎁🎉🥂🍾⛄️❄️⭐️ pic.twitter.com/OBzUoyQpvQ

The conclusion? Well, excitement seems to grow for next years John Lewis advert even before Christmas is over, and the earliest tweet we could find was back in July (!) showing excitement for 2017’s advert.

Can't wait for the John Lewis Christmas advert this year

So how anticipated was the release of this year’s advert? Going from the 1st November, 31% of tweets were positive, with ‘excited’ being our most used topical word in that period. Happiness was our leading emotion, with 72% of emotion tweets being tagged as ‘happy’, so we can say this advert was hotly anticipated. 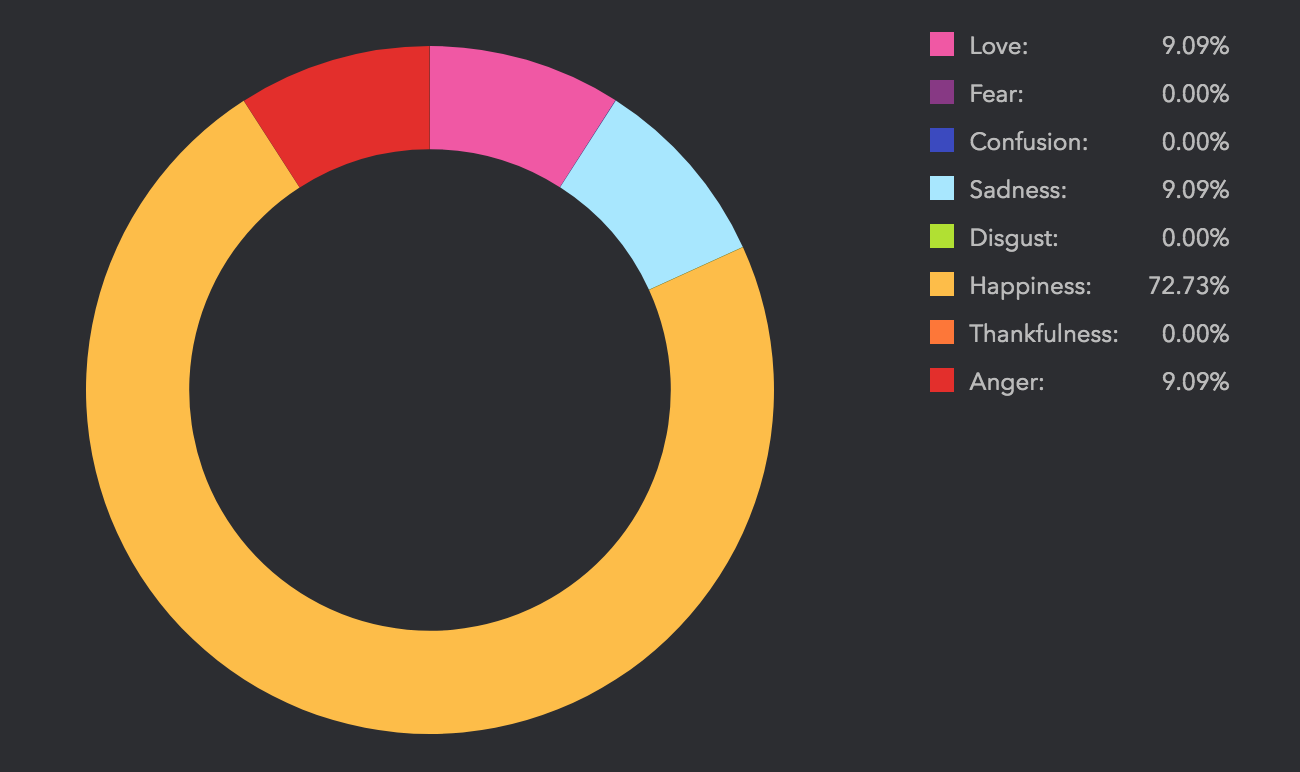 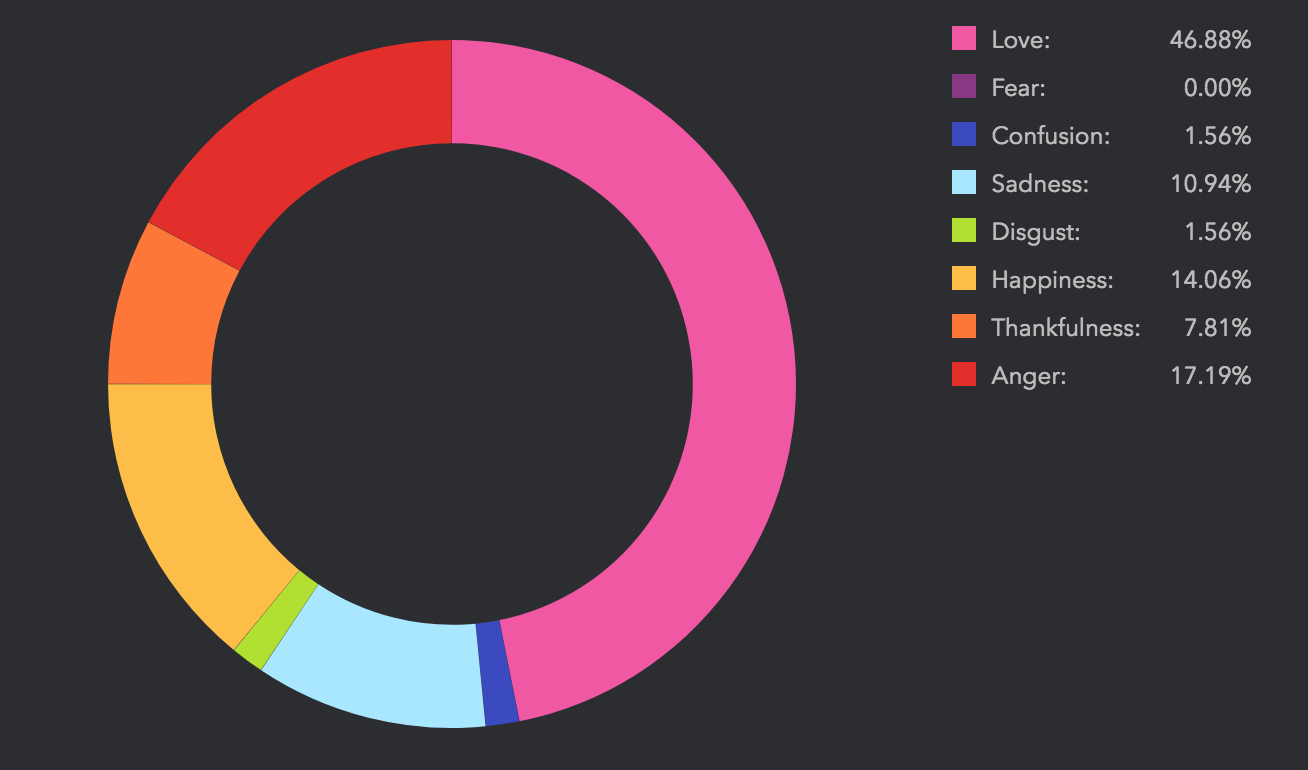 Finally, how popular was it? Our sample data shows that over a third (35%) of all our advert tweets mention John Lewis, which is a hefty proportion. It shows that John Lewis is definitely a popular Christmas brand. 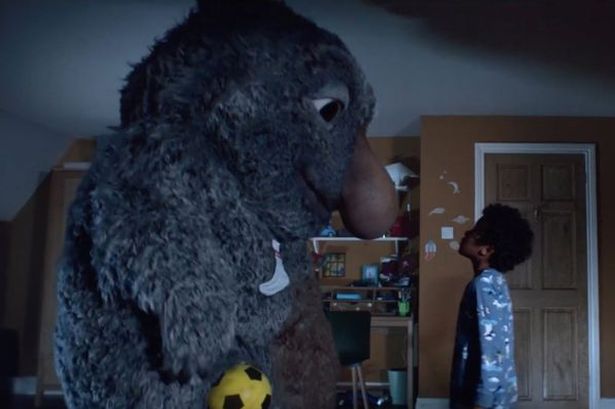 Tune in tomorrow to find out how John Lewis stands up against our next Christmas advert – Tesco!