Happy New Year! With 2017 in the books and 2018 just getting underway, we at Blurrt hope you had a peaceful and enjoyable festive period. It’s safe to say that the football players of the UK were not the most relaxed folks over the final weeks of the year, but with the FA Cup taking over this weekend and the transfer window open for business it doesn’t look like the rush of football will ease up anytime soon, and that means even more conversation on social media too!

Using our amazing Sports Hub, we took a look at the top social media stories over the Christmas period. Welcome to 2018!

There was only one story on Boxing Day, and that story was Harry Kane’s remarkable calendar year goal scoring record, beating Alan Shearer’s long-standing Premier League record and overtaking Messi’s record for 2017, firmly cementing him as the best striker in world football (well, I think so anyway). Accolades rained down on the England striker from contemporaries, pundits and fans alike, earning him a 94% positive reaction overall. Shearer himself and Spurs legend Ledley King both rushed to praise Kane.

You’ve had a magnificent 2017 @HKane. You deserve to hold the record of most @premierleague goals in a calendar year. Well done and keep up the good work. 👏🏻🙋🏼‍♂️

England fans must be getting used to losing in international tournaments by now, as even having the top scoring footballer in the world for 2017 couldn’t keep some from predicting doom in Russia in the summer.

2018 – Harry Kane's form means he's guaranteed to miss a penalty during the shootout which knocks England out of the 2018 World Cup. Jinx.

Chelsea beat Stoke 5-0 on 30th December, a game in which Chelsea rested some of their usual starters and gave the back ups a chance to get some minutes over the busy festive season. That meant Danny Drinkwater getting some much needed game time, time he used to make an overwhelmingly positive impression on the Chelsea fans. With so few chances for the English midfielder so far this season, Drinkwater will be hoping to get some more minutes under his belt in the second half of the season in order to potentially earn a recall to the England squad in time for the World Cup.

In Arsenal’s 2-2 draw with Chelsea on 3rd January, Eden Hazard won a controversial penalty after minimal contact was made on him in the box. Understandably, the debate about whether it was a penalty or not raged on social media, with the Belgian winger receiving some support and getting stick from others. This can be seen in the varying emotional reactions to his performance, with 19% of users expressing love and a further 15% “liking” his display. However, 47% of users were angry with him, thanks to his history of going down easily, the fact he plays for Chelsea and because Arsenal fans are well known for being extremely vocal on Twitter… 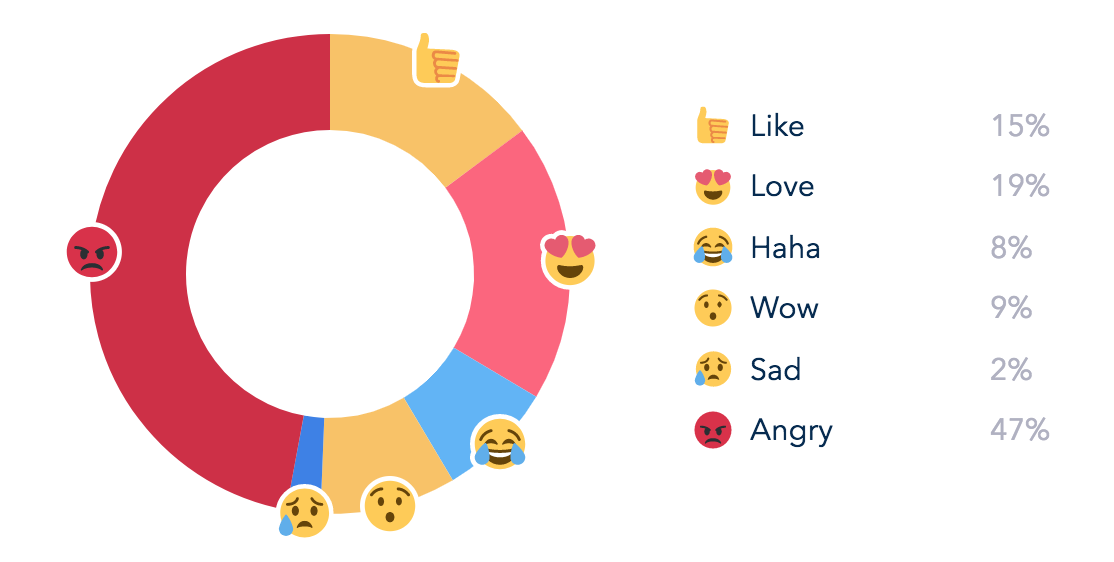 If you had to pick one Premier League player who has earned a huge upturn in positive conversation over the course of the 2017/18 season so far, Jesse Lingard would surely be near the top of the list. After a few seasons of mocking for not being good enough for the very top clubs, Lingard has established himself as one of Manchester United’s best players over the last few months. As a result, positive conversation about him has soared compared to earlier in the season.

Despite being a goal up at half time, West Brom managed to lose 2-1 to West Ham on 2nd January, plunging Alan Pardew’s side to the foot of the Premier League table (only goal difference keeps them above 20th place Swansea) with 4 points from a possible 24 since the former Palace, Newcastle and Hammers boss took over. Understandably, sentiment surrounding the man in charge was overwhelmingly negative, despite his side taking the lead. If Baggies fans don’t see an improvement soon, they might soon be heading back to the Championship, a division they all hoped they’d seen the last of after their last upward bounce.

With the FA Cup interrupting the Premier League schedule this weekend, Premier League Extra Time will be back in a bit over a week’s time with more social media stories you might have missed!

If 2018 is the year for you to make the most of social media analysis, then Blurrt are the company you need to get in touch with to make it happen! For more information, contact Ali at alistair@blurrt.co.uk