After an intense week of FA Cup action, the Premier League returned on Saturday afternoon with a number of high profile match ups. Chelsea and Leicester shared a 0-0 draw, whilst Spurs hammered Everton 4-0 at Wembley and Arsenal were shocked away at Bournemouth, losing 2-1. Liverpool beat the mighty Man City, ending any hope that Pep Guardiola’s side may have harboured of going the entire season unbeaten. All of these games threw up interesting snapshots from social media, which were easy to find (they each took no longer than 5 minutes to research!) using our incredible Sports Hub.

Paul Pogba and Manchester United had a frustrating Christmas period, falling further off the pace at the top and being gradually caught up to by Chelsea and Liverpool from below. As a result, United players haven’t been making the splash on Twitter which usually so characterises their club. You have to go back to week 17 to find a United player topping our “Most Talked About” leaderboard, when Romelu Lukaku made it to number 1 in the standings. This week Paul Pogba bucked that trend, being tweeted about 76,708 times as he put in a “Man of the Match” display against Stoke on Monday night.

In fact, three Manchester United players were in the top 5 most talked about players, demonstrating the social media impact of having a team as popular as the Red Devils on TV.

Alex Oxlade-Chamberlain has really started to hit his stride as a Liverpool player over the last couple of months, culminating in an impressive performance against champions-elect Manchester City in the biggest game of the weekend on Sunday afternoon. The England midfielder scored a great goal to kick start Liverpool’s afternoon after only 9 minutes, contributing to a 4-3 victory which ended City’s long unbeaten run. Fans were understandably very happy about his performance: 89% of tweets were positive (11% negative), whilst 56% “liked” how he’d played and an extra 14% “loved” what he’d done in the Liverpool engine room. 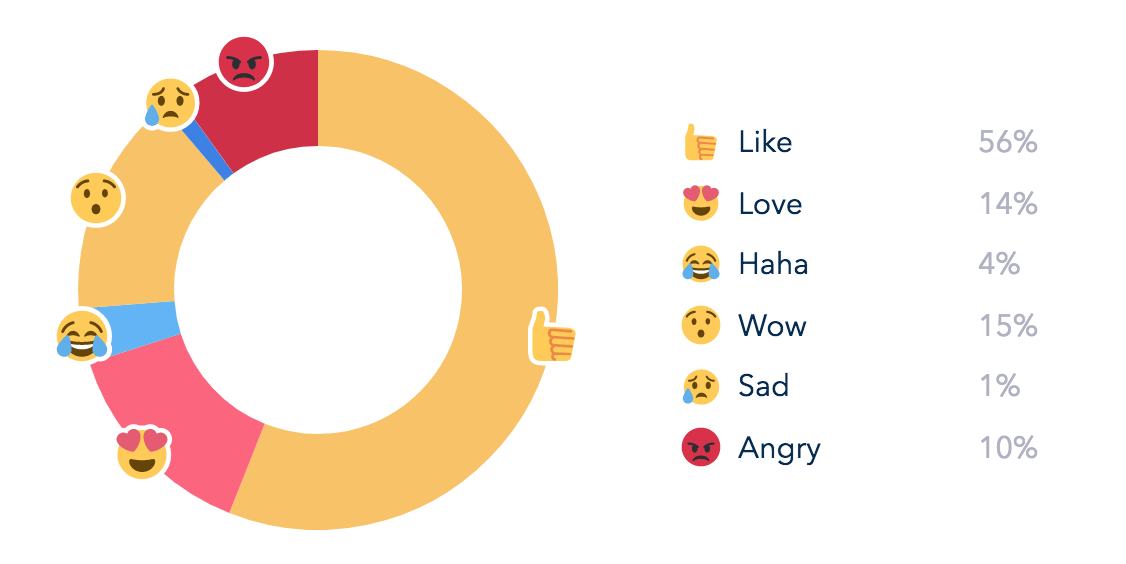 Alvaro Morata had a stunning start to the season, but winter has really got Chelsea’s Spanish striker down and his form has fallen off a cliff. Negative conversation about the forward has been growing for sometime, and appears to have peaked at 62% after no change from last week. Chelsea fans will be hoping Morata can find his form again in time for the Champions League, as it appears to be affecting his team’s ability to win matches. Who’d have known that a striker could be so important?!

Usually we see far lower levels of conversation for managers than for players, but if Arsene Wenger was still lacing up his boots he’d have been the second most talked about player this weekend after 42,111 tweets were sent about him! After watching Bournemouth come back from 1-0 down to win 2-1, Arsenal fans really ramped up the volume on the now long-running #WengerOut campaign.

‘Careful what you wish for..’
Let me tell you what I wish for: no more of this f***ing crap. #WengerOUT pic.twitter.com/3f116stFYM

Negativity continued to rise around the Gunners boss, with a further increase in negativity of 8% on last week’s already high 62%.

And anger was the most expressed emotion, underlining just how frustrated the Arsenal faithful are with the way Wenger has been managing the club and the team. 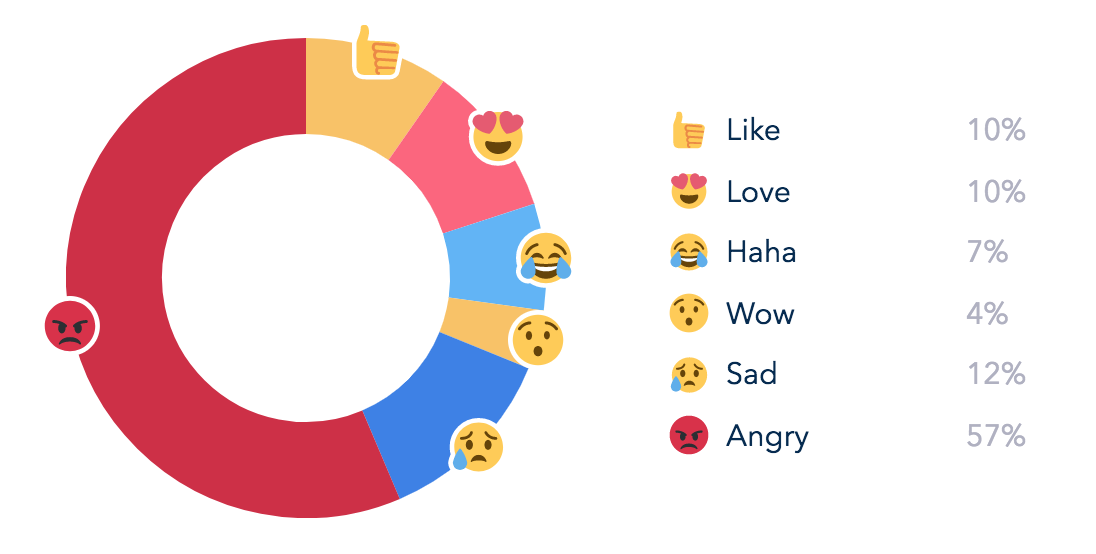 Loris Karius saw the largest increase in volume of conversation over the weekend, after his poor imitation of a goalkeeper was mocked on Twitter and Liverpool fans began calling on the club to buy a new man to stand between the sticks (for what feels like the 7th or 8th window in a row now…) He was joined on the leaderboard by Antonio Valencia, who impressed again for United and scored their opening goal, and Alex Iwobi, who was less well-received by Arsenal fans after another poor performance. Karius’ Liverpool team-mates Andy Robertson and Oxlade-Chamberlain made up the rest of the leaderboard after making hugely positive impressions on the watching fans.

FA Cup replays take up our interest this midweek, with 5 Premier League teams facing the prospect of not making it to the 4th round if they can’t overcome their opponents at the second time of asking. The next round of Premier League fixtures gets underway Saturday lunchtime, as Brighton host Chelsea. Join me next Monday to have a look through the social media stories you might miss!

If you want to know more about how Blurrt’s amazing Sports Hub can be used to generate unique, original content, contact Ali at alistair@blurrt.co.uk