Peaky Blinders returns with a bang

*Spoiler Alert* If you haven’t yet seen episode one of the new series of Peaky Blinders, it might be best to look away now… *Spoiler Alert* 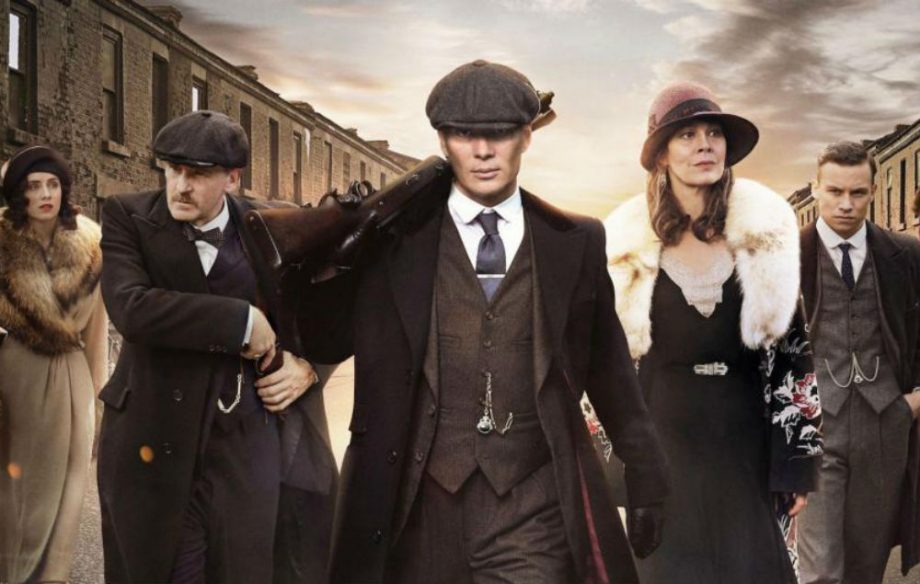 The BBC hit show Peaky Blinders returned for a fourth series on Wednesday night, as the midlands mob continued to build their violent and brutal criminal empire. Tommy Shelby (Cillian Murphy) leads his family into a turf war with the Italian mafia, following on from the Italian and Russian theme from the last series. The usual mix of bloody violence, dark humour and intense relationships which have made the series so popular were visible in abundance in the first episode of series 4.

That Peaky Blinders episode was something else, well worth the wait #PeakyBlinders 🔥👌

Viewers were treated to twists, turns and a cliffhanger like no other to end the episode; all the hallmarks of a classic season of Peaky Blinders.

So what did Twitter users make of it? We collected data during the show, as well as shortly before and after, to see just what people made of the opening episode of the much anticipated fourth series. The largest peak in the volume of tweets came at 10pm, the end of the episode, as viewers returned to Twitter to review what they’d just seen and share the shock of the final 30 seconds: was John (Joe Cole) really dead? What about Michael (Finn Cole)? And how is it fair that we have to wait a week for episode 2?!

Looking specifically at that peak moment, sentiment was split 24% positive – 24% negative (52% neutral) as viewers expressed equally their enjoyment of the episode and their shock at the finale. Overall, sentiment was split 25% positive – 17% negative (58% neutral). The negativity was mostly as a result of John’s imminent death, with fans struggling to come to terms with the potential loss of one of the family so early in the new series.

NO THAT DID NOT JUST HAPPEN💔💔 #PeakyBlinders

Emotions were mixed thanks to the plot twists and shocking ending, with happiness and anger sharing 64.85% of emotional reactions (33.6% and 31.25% respectively). 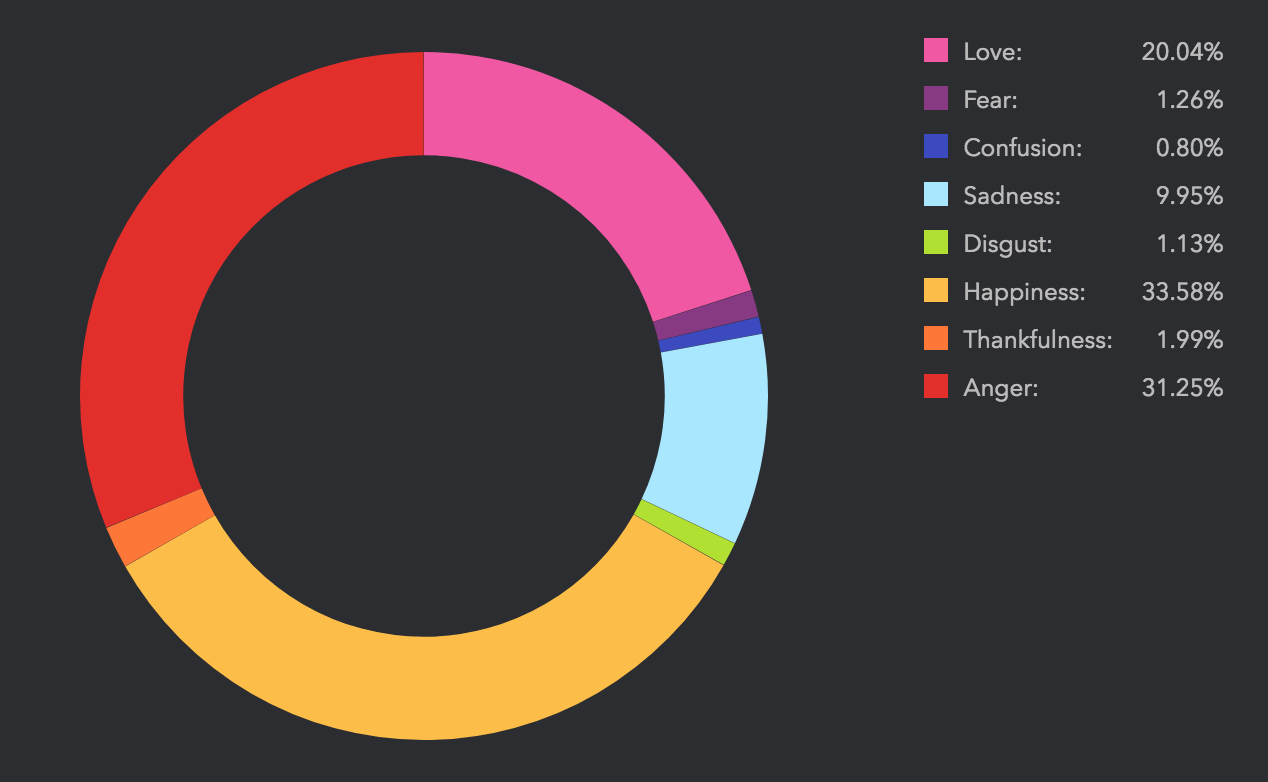 Love made up 20% of all posts, demonstrating fans’ enthusiasm for the Birmingham crime family. Tommy gets a lot of attention as the head of the family, both for his actions and for his handsomeness. Fans expressed their love for him in many different, nae, diametrically opposite, ways…

The anger was mostly aimed at the Italians, coming over to seek vengeance after the events of series 3, as well as at the BBC for leaving such a tantalising and potentially show-altering cliffhanger at the end of the episode.

As you can see from the tweets we’ve been surfacing, both male and female Twitter users were talking about the BBC’s hit show. 36% of users were male, whilst 33% were female (31% organisations), demonstrating the wide appeal and mixed audience that the Peaky Blinders have been collecting since the show’s launch in 2013.

The show’s official Twitter account shared a clip with the resounding line from episode one at 10pm as the credits rolled, showing John and Michael just before they were attacked. The quote obviously represents a lot for the family with the arrival of the mafia, but where will the show take viewers next?

"We're not the Peaky f***ing Blinders unless we're together." #PeakyBlinders @BBCTwo pic.twitter.com/1DaANI4i3C

Peaky Blinders is on BBC 2, Wednesday 9pm. Series 1 and 2 are available on Netflix at the time of writing and series 3 is currently on the BBC iPlayer.

To find out how Blurrt’s social media analysis could benefit your review of the week’s TV and help you generate awesome content, contact Ali at alistair@blurrt.co.uk