With the FA Cup this weekend, over half the Blurrton Albion squad won’t be playing in a Premier League fixture. That makes picking the team very easy, with just the captain and vice-captain to allocate, but a quick update on the points scored last weekend is nevertheless here for your enjoyment. In case you were wondering what I’m talking about, you can check out the concept here.

A disappointing weekend saw only 35 points added, leaving Blurrton adrift at the bottom as Ali’s team InSane Squad moved up to sixth.

Arsenal’s two stars saved the side from further embarrassment this week, with Henrikh Mkhitaryan and Pierre-Emerick Aubameyang adding 22 of the 35 points scored. Mkhitaryan scored 13 points, thanks to an assist, a goal, a clean sheet and 2 bonus points, whilst Aubameyang scored 9 points thanks to his goal and assist. Arsenal’s win was a Blurrton win, but beyond those two it’s clear that points were harder to come by.

Our Liverpool centred defence struggled to cope with Manchester United, losing 2-1. Loris Karius and Virgil van Dijk only scored 1 point each, whilst Luke Shaw, Hector Bellerin and Danilo all failed to play a single minute or score a single point. Daryl Janmaat also only scored one point, meaning the entire defence added 3 points to the total.

In midfield, Alexis Sanchez, Scott McTominay and Andros Townsend all scored 2 points, with Mo Salah also only scoring 2 but with a captain’s bonus to make it up to 4. Troy Deeney in attack scored 0 points after missing a penalty in Watford’s defeat to Arsenal. Chicharito was left stranded with one point on the bench. 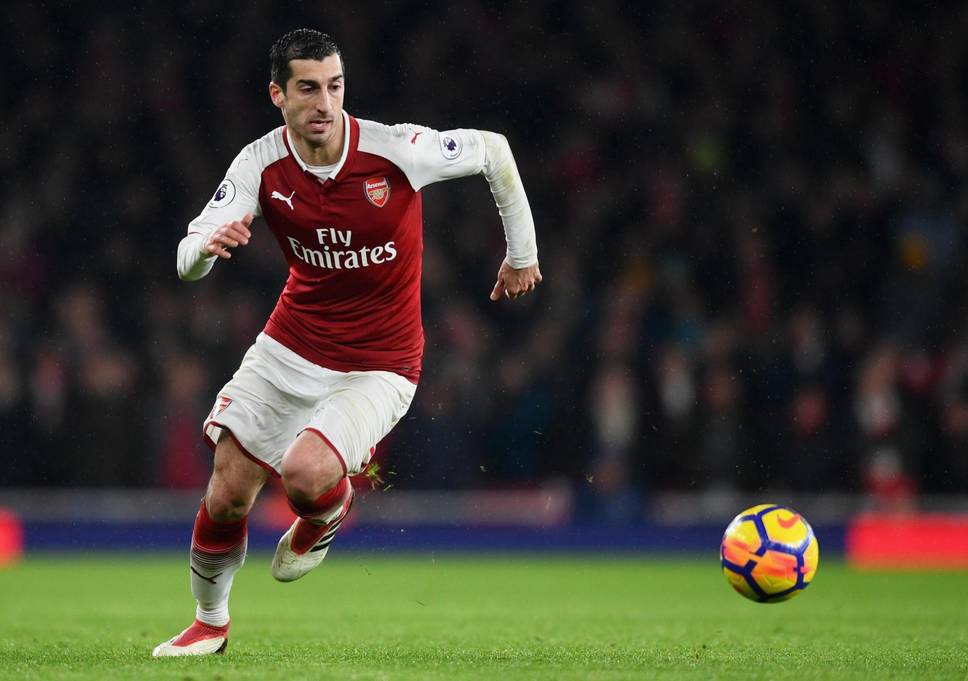 It isn’t worth making a transfer this week, given that the chances of the player we bring in being involved in a fixture is pretty low, so we’ll just skip straight to picking the team. All 6 players with a fixture scheduled will be starting, meaning Karius, van Dijk, Salah, Deeney, Janmaat and Townsend will all take the field for Blurrton Albion. The rest of the players don’t have a fixture as the FA Cup quarter finals take place, with their team either being involved or scheduled to play a team that is.

Check back next week for another brief update, taking a look at how successful the six were! 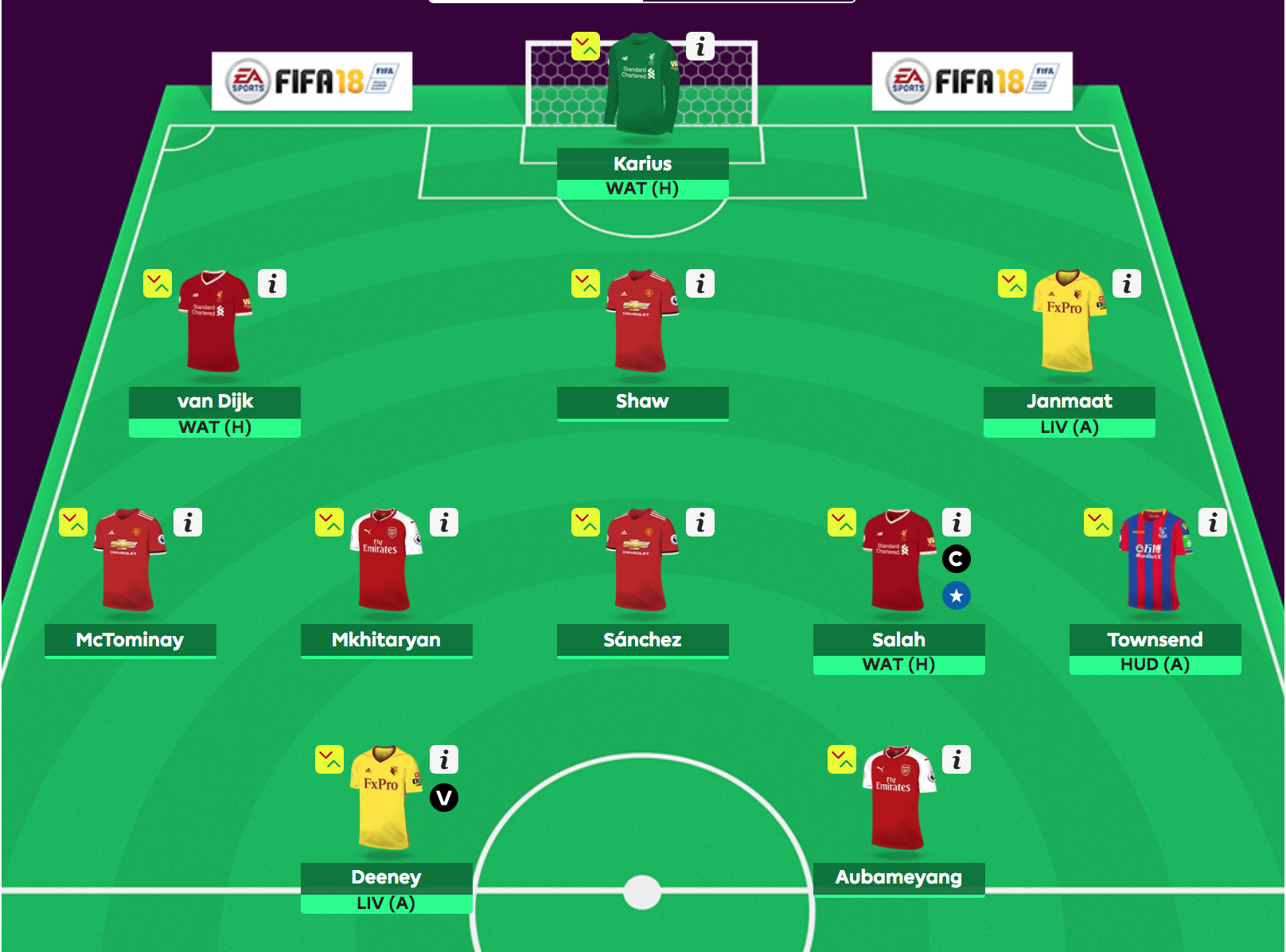 Blurrt’s social media analysis can do so much more than count the volume of tweets. To find out about our emotion analysis, sentiment scoring and tribes analysis take a look at our case studies and then contact Ali at alistair@blurrt.co.uk