The Advert calendar is back again! It’s door three today, and instead of chocolate it’s a brand new advert. We’re using the Blurrt system to analyse the main contenders for this year’s battle of the Christmas adverts, comparing anticipation, sentiment and data volume to answer the question once-and-for-all… Who has the best advert? 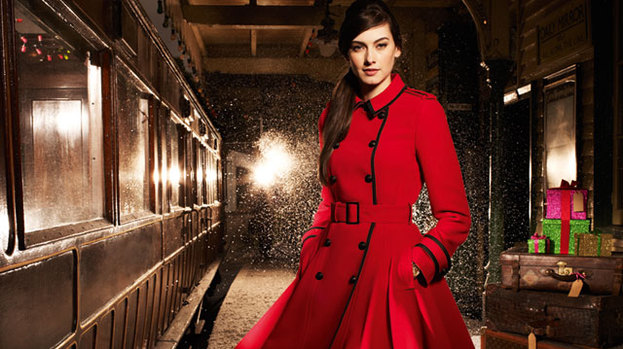 What’s behind door number three? A shop whose adverts have featured talking accessories, a group of children exploring an empty store, and an iconic red coat – it can only be Debenhams. For the past few years Debenhams have been focused on the #FoundIt campaign, encouraging shoppers to use the hashtag to show that Debenhams has got everything you need for Christmas gifts. Last years advert featured Jennifer Saunders, Mel Giedroyc, Bruno Tonioli and Billie Piper as anthropomorphic gifts. They also changed their flagship store on Oxford Street to look like a large factory.

The store released a teaser trailer for their advert on 6th November and initial reaction was positive, with 42% of tweets showing positivity (9% Negative, 49% Neutral). Users expressed excitement for the full advert, and with only a smattering of negative tweets it seemed like Debenhams was in the lead for positive anticipation.

The Debenhams Christmas advert has my heart already

It seems that Debenhams decided to use a winning tactic from the previous year, and used Ewan McGreggor to narrate the Cinderella-esque story of a man and woman trying to find each other, enlisting the help of social media to #FindTheShoe and #FindTheGirl.

Conversation seemed to even out after the advert release, increasing by 20% in our sample data over the following 11 days. Some negativity came in, but the 9% negativity was dwarfed by the 81% positivity (10% neutral). Users were also comparing the advert to John Lewis’, with 8% of tweets expressing the opinion that Debenhams was a better advert.

Debenhams new advert is total rubbish and nothing to do with Christmas.shocking advert

Volume of conversation seemed to even out after the adverts release, as conversation dropped by 44% over the next 9 days.

The earliest mention of a Debenhams advert was back in May, where this user found similarities between Portugal’s entry at the Eurovision Song Contest and Debenhams Christmas song choices. While Salvador Sobral won the Eurovision by points from both the judges and the home viewers, Debenhams chose Ewan McGreggor’s Scottish lilt to tell the story that won the hearts of the British public. 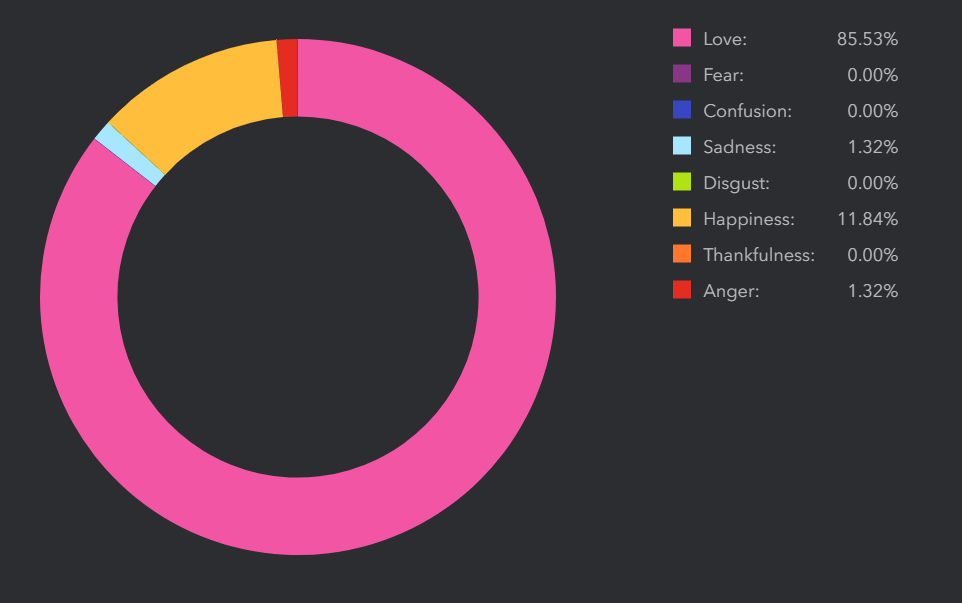 Finally, how popular was it? Our sample data shows that just over 5% of all our sample advert tweets mention Debenhams, and the fact that those tweets are nearly all positive shows that the popularity is a contender for John Lewis’ crown.

So, how does Debenhams compare to John Lewis and Tesco? The advert conversation is highly emotionally driven, with 77% of Debenhams sample tweets containing an emotional response. This beats John Lewis by over 50%. However, there were still more tweets for John Lewis overall, but with popularity being such a fickle thing it is safe to say that the overarching positivity of Debenhams means that their Christmas advert was the winner in the popularity battle.

So who will be crowned as our winner in the battle for the Christmas advert? Keep an eye out for the next installment of Blurrt’s Advert Calendar!